Production of Russian base stations will be launched within three years

The launch of the production of Russian base stations is expected within three years, said Maksut Shadayev, head of the Ministry of Digital Development, in an interview with Rossiyskaya Gazeta. For this, the country already has everything: the new Russian owners have received the developments and experience of international suppliers of telecommunications equipment that left the country. 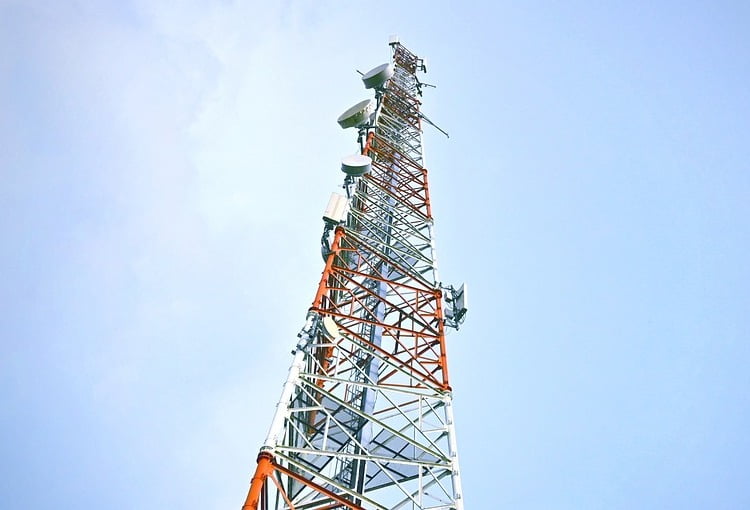 “It is clear that there will be some period of “childhood illnesses”, but if we had a certain time to build up in the servers, then there is nowhere to retreat to the base stations. Today there is a certain margin of safety on the networks, the operators have stocks. Very serious upgrades were made during the covid years, when many went online, and today traffic is not growing as intensively as in previous years. Well, within three years we must, one way or another, solve the problem of our own production, ”Mr. Shadayev promised.

The official acknowledged that the infrastructure issue is of greatest concern to the department. But there are, for example, several “very large projects” in the field of satellite Internet. The Russian R&D offices of international equipment suppliers that have stopped working in the country will help in resolving the issue of terrestrial communication – these enterprises have been transferred to domestic companies. They already have “a number of cool developments and technologies for base stations, so that all this quickly went into production.”

Earlier, Reuters reported that after the final withdrawal of Nokia and Ericsson from Russia, the quality of communication in the country may deteriorate. Subsequently, the Ministry of Digital Transformation denied this information, emphasizing that “there is no shortage of telecommunications equipment in the country.”

Lionel MESSI: “I would give Alvarez Man of the Match”