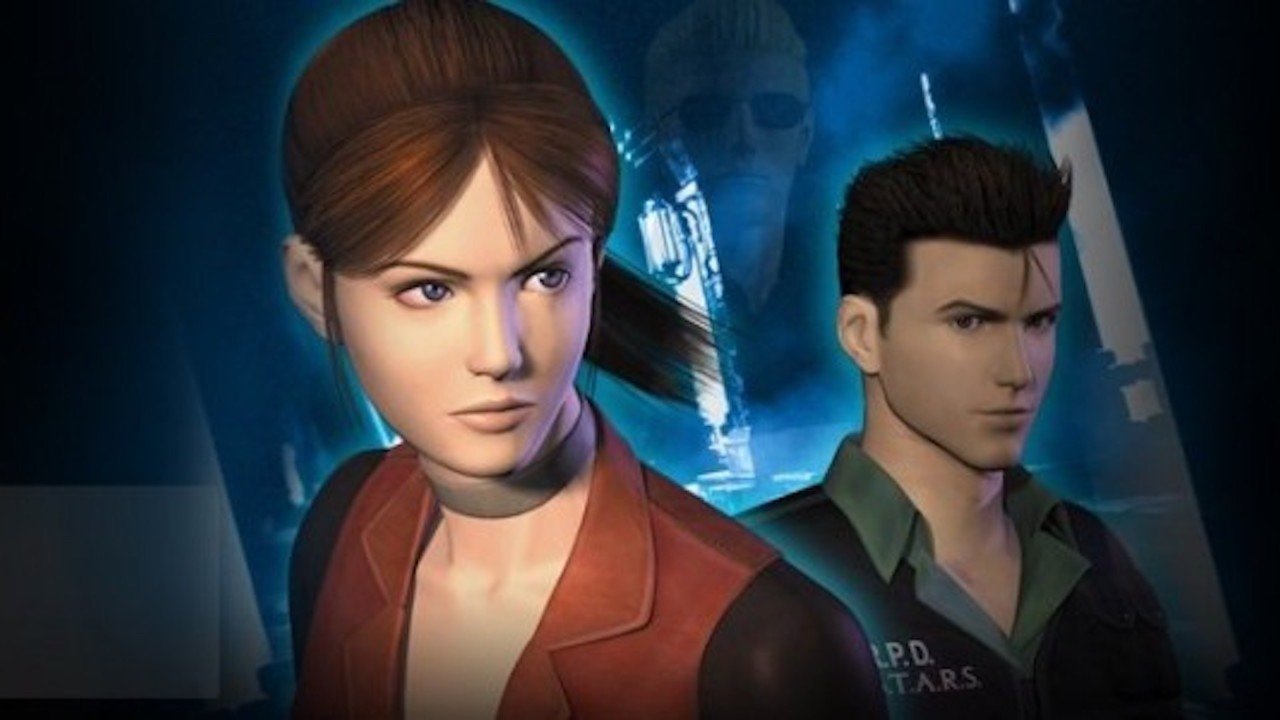 Un remake fan-made di Resident Evil – Code: Veronica (2000, Dreamcast) was in development alongside a rather impressive remake of Resident Evil 1, which included all-new content set before the events of the main game. However, the team announced that the work behind the project must be stopped because Capcom sent a warning to block everything.

The cancellation of these projects by Capcom, which obviously has every right to do so, is a little surprising when you consider that he rarely does this kind of thing. The most obvious example of this was 2015’s RE2 Reborn, a remake of Resident Evil 2 made by the Italian team that went on to create Daymare: 1998. However, it was a very specific set of circumstances, as the game it was scrapped so as not to conflict with Capcom’s official remake (and the team behind RE2 Reborn were even invited to Capcom HQ to give their feedback on the official game).

Capcom has already clarified that there are no plans for a remake of Code: Veronica at the moment, so it’s not about that. Some have speculated that the cause was the team’s acceptance of donations from fans: however, it is not the same thing as seeing the fan-made game based on Resident Evil, which would directly infringe copyrights (developers claim also which was not the reason given by Capcom).

There is a possibility that these games have become too famous for their own good. Part of a company’s choice of whether or not to take action to protect its copyrights depends on whether the project can be mistaken for official content; if a fan-made project stays small enough, it probably wouldn’t be worth pursuing.

Apple: in 2023 there will be no such iPhone model

Amazon competes with Netflix with these 9 series released in 2022

Ronaldo in Al Nasr: so don't get me to anyone

Automobilista 2 has been updated with new cars and tracks