Rinat AKHMETOV: “2022 is the most difficult year in the history of Ukraine” 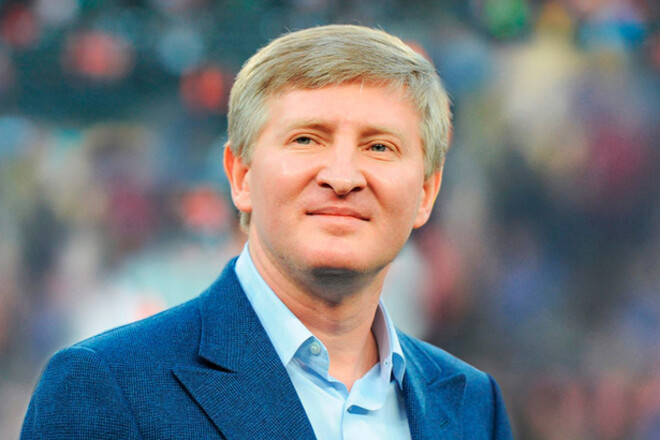 Shakhtar President Rinat Akhmetov congratulated the fans of the Donetsk club on the upcoming 2023:

“2022 is leaving – the most difficult year in the history of Ukraine and in the life of each of us. At the beginning of the year, we were full of hopes, we thought about football, we dreamed of new trophies and future sporting triumphs, but the war crossed out all plans and made us think about other victories – victories over the enemy and the liberation of our Ukrainian land from the invaders. 2022 has also become a year of incredible unity – the unity of the Ukrainian people in the struggle for independence, the unity of the whole world in support of Ukraine. 2022 will go down in history as a year of courage, resilience and courage of the Ukrainian nation.

The outgoing year has become a test for Shakhtar as well. Like the rest of the country, the club and the team showed their strength and character, performing well in the Champions League and earning the right to represent Ukraine in the UEFA Europa League in the spring. This suggests that even in such a situation we are full of the most serious ambitions, the desire to win and the desire to please our fans. I am sure that we will have an interesting second part of the season in the Ukrainian championship and on the European arena.

In the coming 2023, we all expect only one thing – the victory of Ukraine and the soonest peace in our land. Peace in Kyiv and Lvov, Kharkov and Kherson, Odessa and Chernigov, peace in the liberated Ukrainian Donetsk, Lugansk, Mariupol and Crimea.

In the new year, I wish you strength, because we will need them to defeat the enemy, to restore destroyed cities, in order to build a free and prosperous Ukraine.

In the new year, I wish you hope, because only it makes us not give up, fight and win. Hope for a wonderful future for us, for our children, for our country – this is the strength of the Ukrainian people.

In the new year, I wish you patience, because Ukraine and the Ukrainian people are going through incredibly difficult trials. But we know what we are fighting for, we believe in our victory, and therefore we will endure all difficulties, we will stand and be even stronger.

I sincerely hope that in the new year 2023, Shakhtar, with their beautiful game, with their bright victories, will give us all joyful emotions, give us strength, hope, faith and love,” Akhmetov’s message of congratulations reads.

Is it too dangerous to sleep next to your smartphone?

Nintendo Switch Pro discontinued? - Work should be invested in the next generation

Call of Duty Modern Warfare 2: Date and time… Early access to the single-player campaign is getting clearer