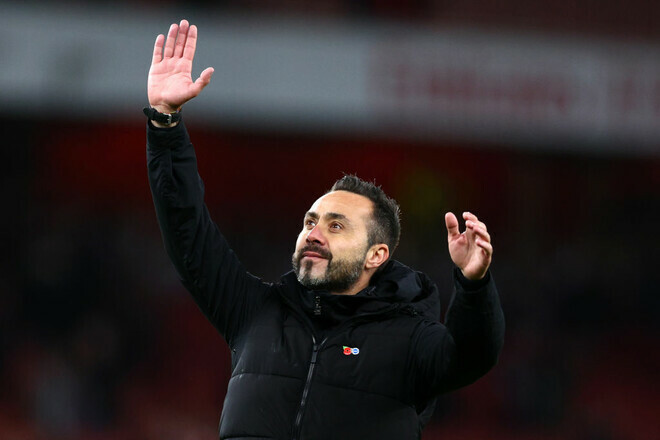 Brighton head coach Roberto De Zerbi has expressed his hope that the club will retain two key players in January:

“Hopefully we can keep Moises Caicedo and Alex McAllister at the club in January, that’s what I want. I would like to keep all of our players until the end of the season.”

Earlier it was reported that McAllister wants to move to Juventus. Liverpool are interested in Caicedo.

Zaluzhny: "Our Victory will be the beginning of the flowering of Ukraine and the end for Russia"

Front pigs in the retro special: What a mess!