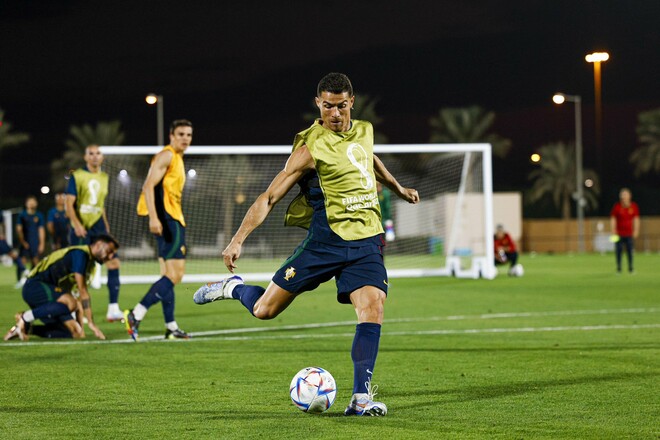 We invite you to familiarize yourself with a selection of the main news and materials on Aroged for Friday, December 30.

2. In Brazil, they called the exact cause of Pele’s death. The legendary Brazilian ex-striker passed away on Thursday, December 29th.

3. Arsenal is ready to give more money for Mudrik. They want to sign in January. How much is the London club willing to pay?

4. 3.4 thousand Ukrainian soldiers were captured, 15 thousand went missing. Heavy statistics from the representative of the President of Ukraine.

5. First WTA title by Kalinina, debut of Kichenok in the top 10 and motherhood of Svitolina. We remember how the Ukrainians spent the season.

6. “Why do they support Russia at all.” Australia turned to FIFA. Australian football functionary Merciades does not understand the actions of FIFA.

7. Planet Pele. Valery Vasilenko – about the memory of the heart.

8. Set a league record. Prometheus won his 15th match in LEBL with a resounding victory. The Ukrainian team beat “Keyla”.

9. One gate. Atalanta won the sparring with a goal from Malinovsky. The Bergamasks are preparing for the resumption of the Italian championship.

10. OFFICIAL. Karpaty signed the goalkeeper of FC Lviv. Alexander Ilyushchenkov returned to the team in which he played earlier.

NVIDIA has disabled native sharpening in DLSS 2.5.1 and advises developers to use NIS Sharpening in the future

Aroged: Contract chip manufacturers may face a reduction in orders from the automotive industry