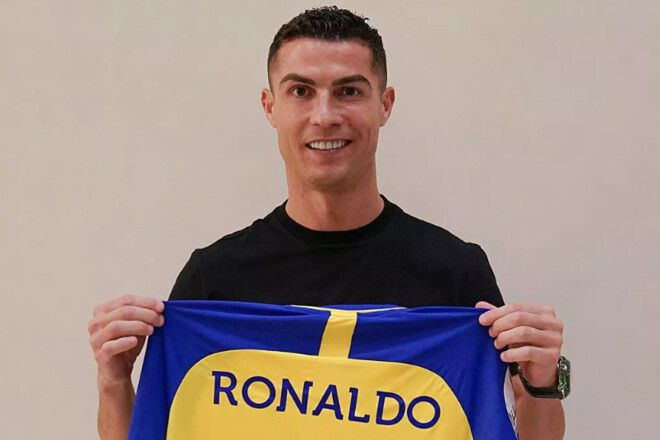 On the eve of Al-Nasr officially announced the signing of a contract with the Portuguese striker Cristiano Ronaldo.

Ronaldo will play for the new club under the 7th number. The 37-year-old has signed a contract with the Saudi club until 2025.

Ronaldo’s previous club was Manchester United, which the Portuguese left at the end of November 2022 after a scandalous interview criticizing the Red Devils.

Is the Netflix idea failing? Weak numbers for the new subscription

Published screenshots of the network shooter Escape from Tarkov Arena

Since World of Warcraft: Dragonflight, Markus no longer wants to get off the dragon - our games of the year 2022

PlayStation Plus: €30 off a 12-month subscription from Sony

The popular iOS feature is coming for Android WhatsApp users!

Shakhtar did not contact other clubs for the sale of Mudrik