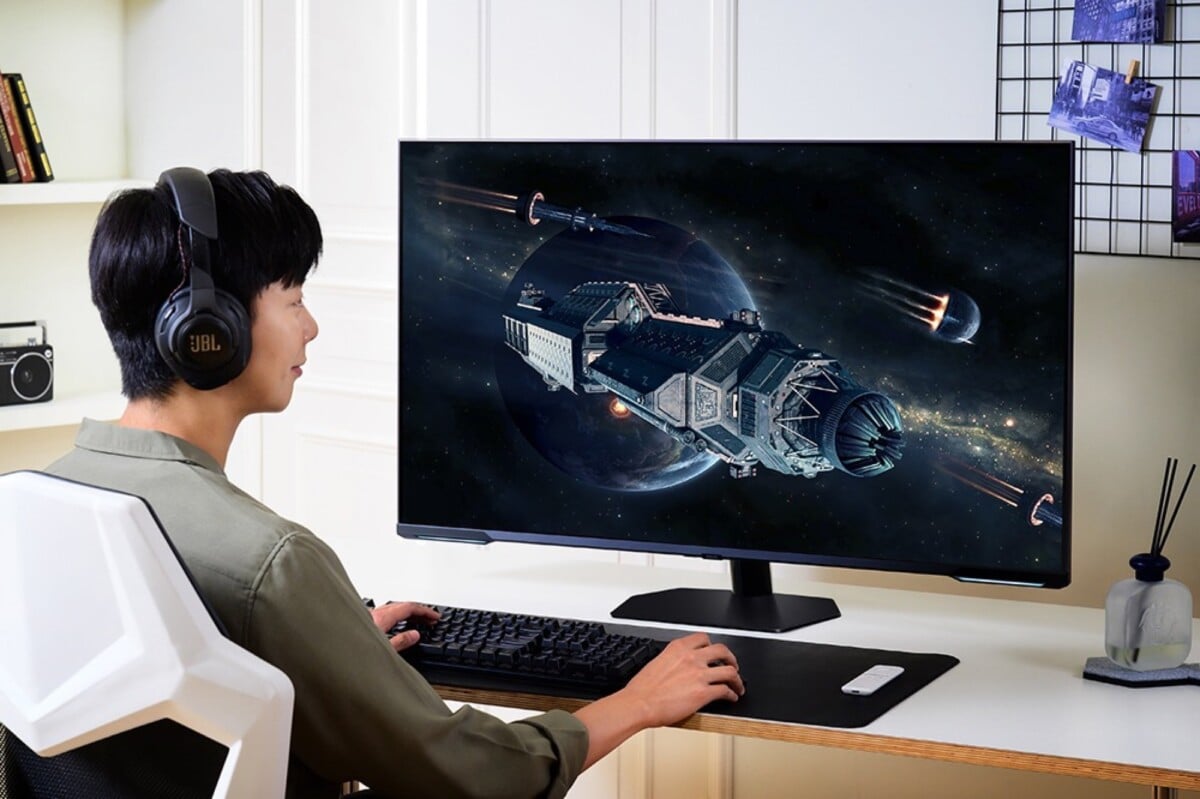 PC screens have never been bigger. We are not talking here about ultra-wide 34 and 49-inch monitors, but about PC screens whose display ratio is classic. With the miniaturization of OLED, 43-inch screens began to appear on desktops. Initially for gaming, these screens are also practical for working on large display areas in 4K definition.

As early as CES 2018, we had seen these giant screens under the name BFGD (Big Format Gaming Display). Here, however, we are talking about 43-inch screens, and not the 55 and 65 inches mentioned at the time. Moreover, Samsung Electronics also wanted its share of the cake, the Korean manufacturer unveiled a new 43-inch Odyssey product.

Mini LED instead of OLED

As QD-OLED cannot yet be present on 43-inch screens, there is only 34-inch in QHD like the Odyssey G8 (a 55-inch panel cut in half), Samsung turned to another technology. The Odyssey Neo G7 uses technology Quantum Mini LED, a Mini LED panel with Quantum Dots. Samsung is talking here about LEDs with size 1/40 smaller (in terms of height) than existing LEDs. 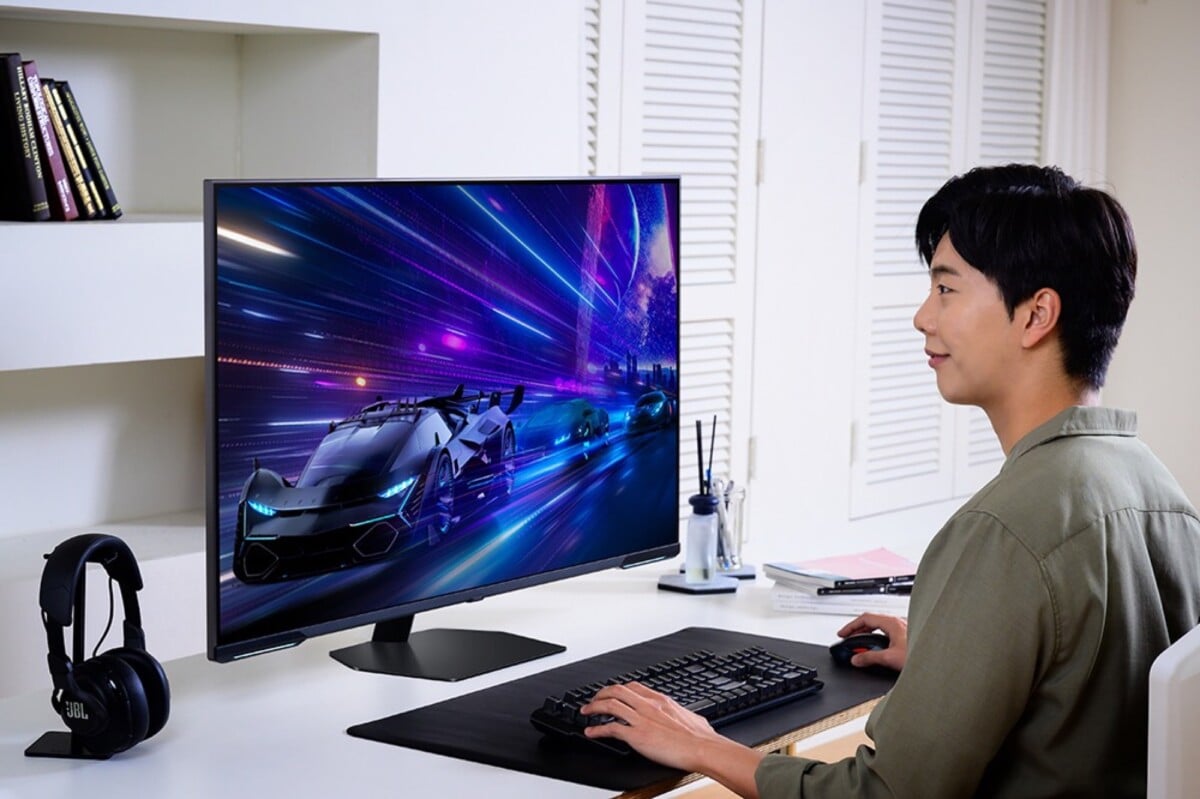 These small LEDs thus make it possible to obtain an advertised contrast of 1,000,000:1, small LEDs allow for finer local dimming zones. Additionally, the Samsung Samsung Odyssey Neo G7 is coming with la certification VESA Display HDR 600 et HDR10+. In 4K definition, it is AMD FreeSync Premium Pro compatible, and supports a refresh rate of up to 144 Hz. Also note that this is a flat panel, not a curved one. 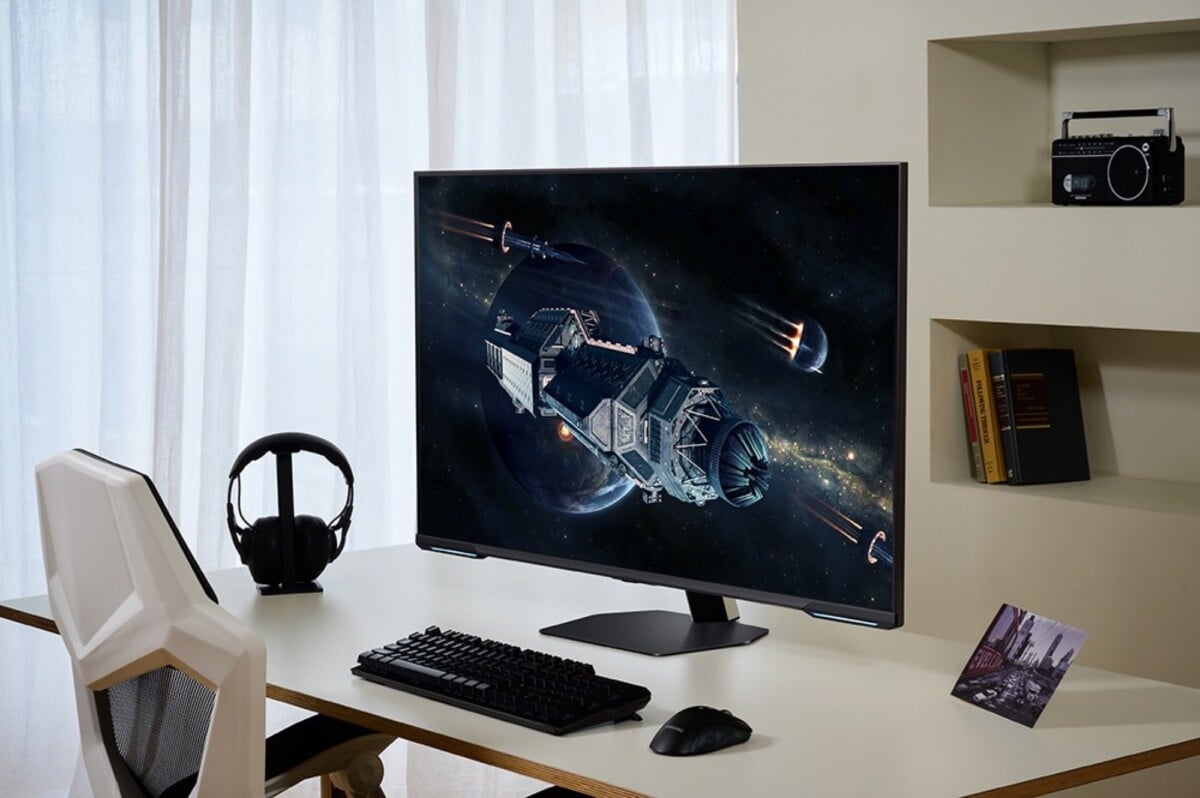 On the software side, this Odyssey Neo G7 has everything of a television, it embeds the “Samsung Gaming Hub” with the Tizen OS, so we find Netflix, Prime Video, myCanal, Orange TV, Free Oqee TV… as well as applications for games like Game Pass Cloud or Nvidia GeForce Now. There is also the « Flex Move Screen »a new feature that reduces the screen size between 20 inches to 43 inches, depending on your needs. 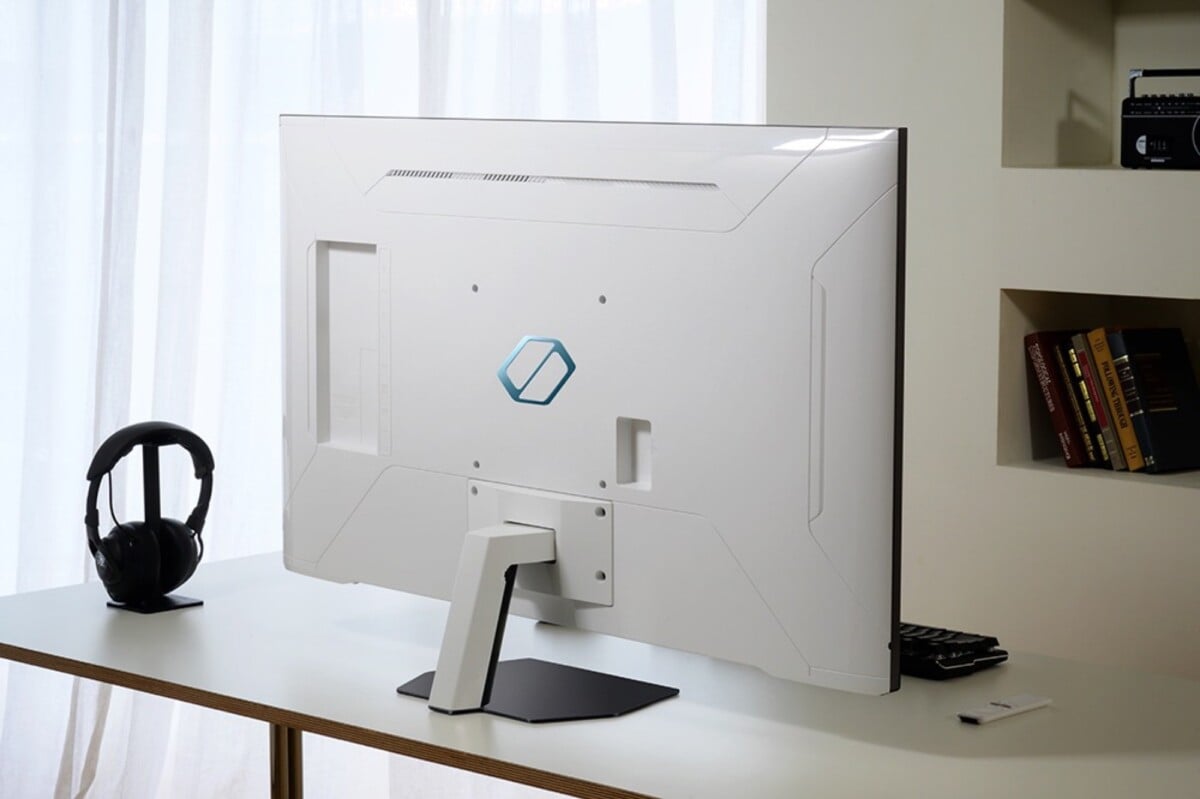 Finally, let’s finish with the connectors: there are two HDMI 2.1 ports, a Display Port 1.4, two USB 3.0 ports as well as 20 W stereo speakers for sound. Samsung Electronics will also formalize four other monitors, including the Odyssey Neo G7, Odyssey G7 (2023) in 32-inch and 28-inch (G70B) and Odyssey G5 32-inch and 27-inch (G51C) during the CES 2023. We will have more details on site, after the Samsung conference.

The network has information about the release date of Redfall

Guardians of the Galaxy Vol. 3: Disney did not interfere with the film, according to director James Gunn

After a new stage of reductions in the staff of Twitter, about a third of the original number of employees remains