Silent Hill: In addition to Remake, fe Townfall there would be three other projects not yet announced 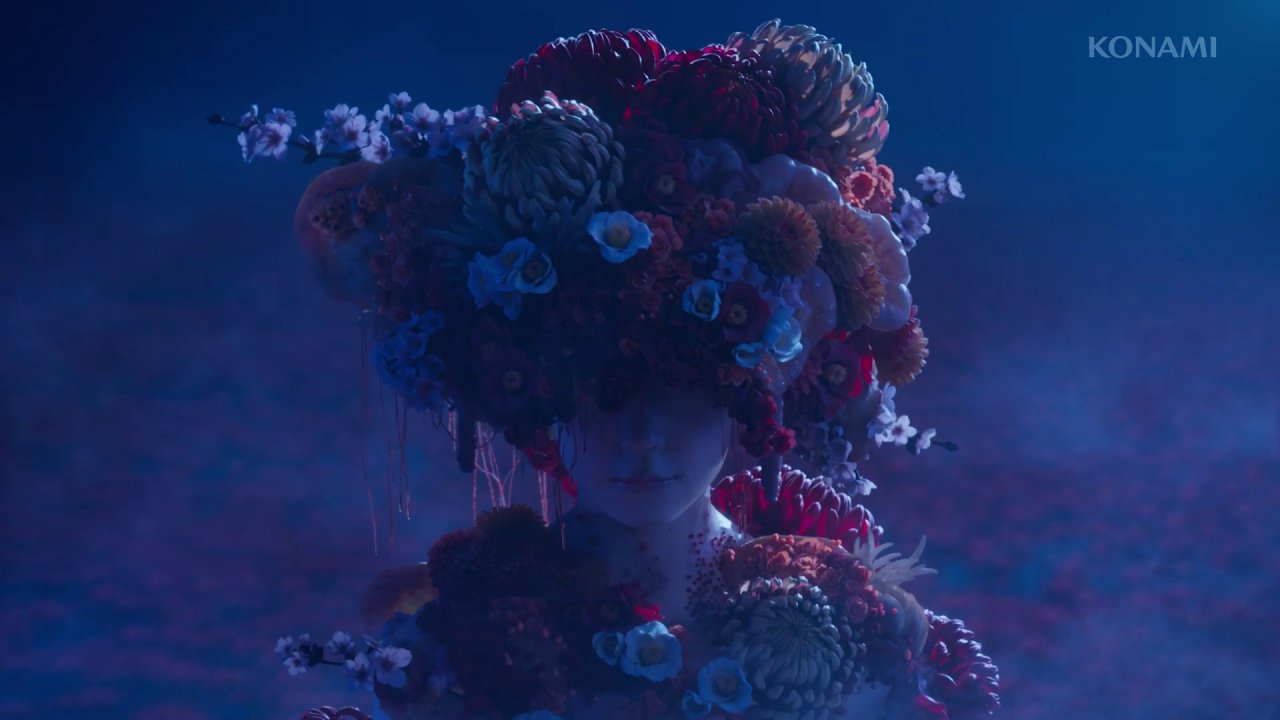 As you well know, Silent Hill was revived by Konami a short time ago, with a dedicated event that revealed everything a number of projects. Let’s talk about the remake of the second chapter, of fe of Townfall, without forgetting the interactive TV series Ascension. In addition, there is the rumored Silent Hill The Short Message, unofficial but already emerged through the classifications. Well: that wouldn’t be all second Dusk Golemknown leaker of the saga.

Via ResetEra, Dusk Golem stated that “they are there at least three other Silent Hill projects which have not yet been announced, not including Short Message. Yes indeed. But one of them is very early in development.”

Unfortunately, we don’t know anything else about these potential projects and, assuming that what was revealed by Dusk Golem is correct, it is always possible that these games will be abandoned before publication.

We also take stock of the situation on the Silent Hill games announced for now. First of all we have the remake of Silent Hill 2, currently in development at Bloober Team (Observer, Layers of Fear, The Medium), which will arrive on PS5 and PC (there is no official information on other platforms): it will be a faithful re-proposition of the original game with completely recreated graphics for next generation gaming machines.

Silent Hill Townfall will be developed by No Code (Stories Untold and Observation) and published by Annapurna Interactive. We don’t know much about this project except that it will propose something different for the saga, while respecting its essence.

Silent Hill f is even more mysterious but it allowed us to see that it will be set in Japan, with a style almost reminiscent of Fatal Frame. The most important part is that the work is scripted by Ryukishi07, author of the visual novel series When They Cry, the development is instead in the hands of Neobards, a team that previously worked as a support team for various AAA and remaster projects .

Silent Hill The Short Message, on the other hand, hasn’t been officially confirmed, but it should be a sort of free teaser for PS5 that presents another project in the saga. It should tell a small independent story and should include particular mechanics, such as receiving messages on your smartphone related to the history of the game: for now, however, it is only information shared by the leakers. Previously this project was known under the code name Sakura.

A small inexpensive 4K QLED TV, a Samsung soundbar at -50%, a complete alarm system at €169 - the deals of the week

PlayStation, Game Pass, etc. 2022, such a good year for the industry?

Stardew Valley fans respond to update delay news with thanks