Stress tracking sensor for Apple Watch is coming! Here are the details

Apple Watch keeps track of the state of its users thanks to heart rhythm monitoring and many more features. In the latest studies and tests on the smart watch, stress monitoring was performed. While the results of the research were found to be promising, it was determined that it was not sufficient for the precise predictive power. So how will the Apple Watch, the stress tracking sensor work? Let’s take a look at the details of the news together.

A research team at Canada’s University of Waterloo is investigating the Apple Watch’s ECG sensor. The team realized that with this sensor, the user could predict the stress tracking. In the study, which included 33 women, only the heart rate variability data from the ECG sensor of the Apple Watch 6th generation model was used. 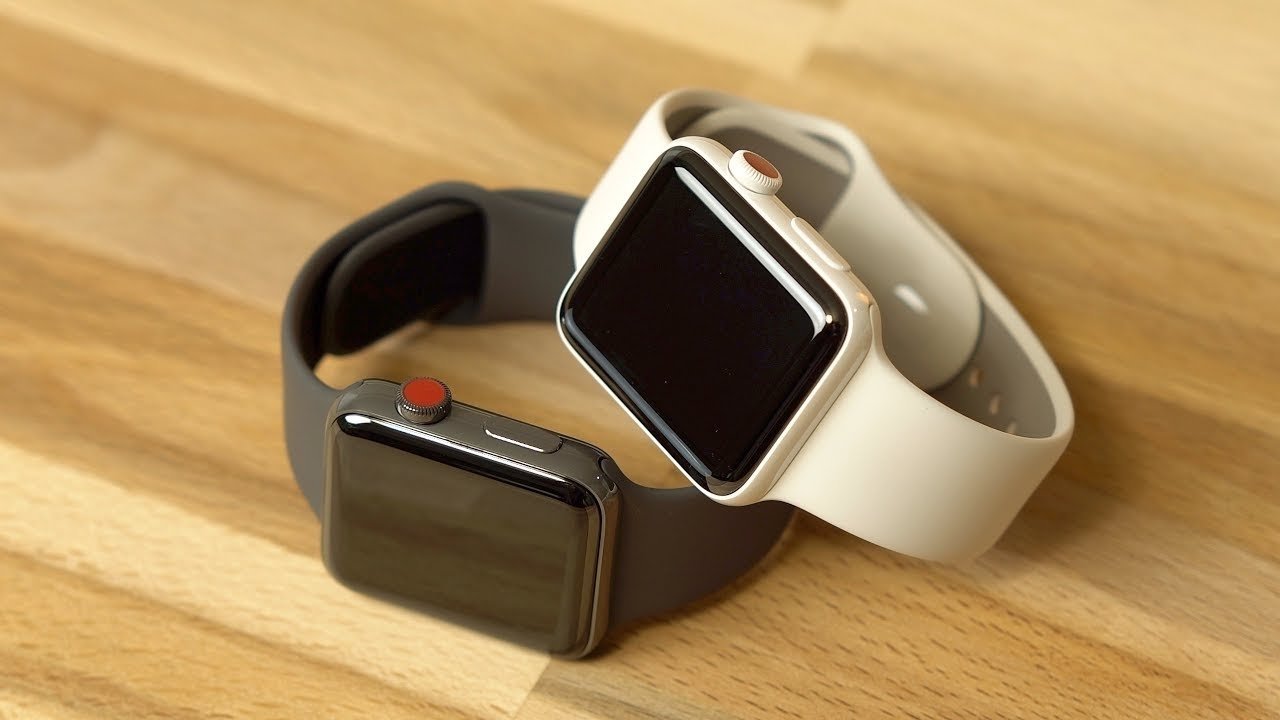 Percentage about stress tracking of a 30-second EKG reading from research result 52 and 64 percent turned out to be correct between Simultaneous real stress detection yielded 60-80% results. 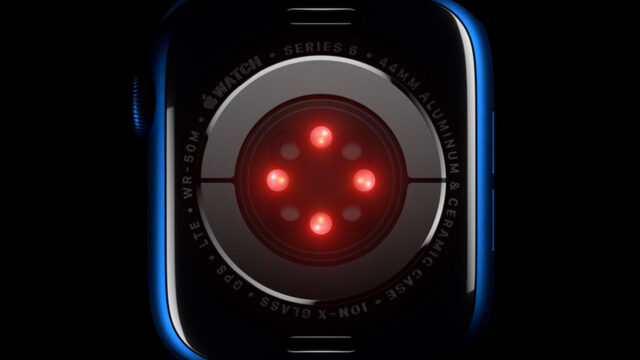 Allegations of racism for Apple Watch!

Allegedly, the Apple Watch reveals that the sensor that measures the oxygen level in the blood does not work efficiently in people with dark skin tones.

In the study, results were obtained based on ECG data only. The effects of stress on skin temperature or other variables were not monitored. It is estimated that higher results will be achieved by combining the other sensors offered by the Apple Watch with the stress tracking sensor. The researchers explain that the Apple Watch is very promising for stress tracking, but insufficient enough to accurately predict the situation.

On the other hand, this is new technology for Apple, but not the same for Samsung and Fitbit smartwatches. In 2020, Fitbit introduced its smart watch with EDA (Electrodermal Activity) sensor, which reveals when its users are experiencing stress and tracks changes in the skin.

What do you, our readers, think about this issue? Should stress tracking come for Apple Watch models? You can express your views in the Comments section.

OFFICIALLY. Borussia M have acquired a goalkeeper who will replace Sommer

Yuriy VERNYDUB: “I don’t remember a single game when Kryvbas was closed”