The National Labor Relations Board (NLRB) claims that Tesla broke the law by forbidding employees from talking about salary. The automaker also forbade workers to complain to management about working conditions. This is not the first time that information about this or that discrimination against the company’s employees has been released into the public space. So far, the company is getting away with it. 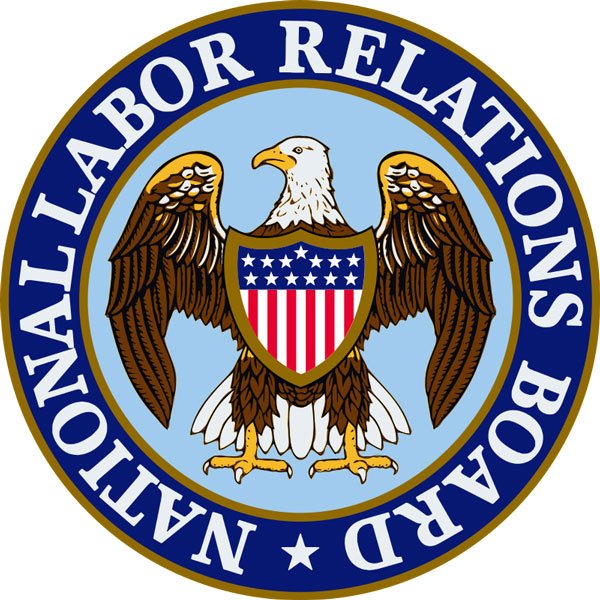 According to Bloomberg, Tesla management has banned employees in Orlando, Florida from discussing work matters with each other and with superiors, which is a violation of labor laws in the United States. Back in September, the NLRB regional director filed a complaint against these actions against the automaker for violating the law, when he forbade employees to discuss their salary with other people and talk about the dismissal of colleagues. The company also allegedly ordered employees “not to complain to higher-level managers” about working conditions.

Over the past few years, Tesla has already had to deal with complaints from the National Labor Relations Board. Last year, for example, the NLRB found that the company violated US labor laws by firing a union activist and threatening to pay workers. According to the demand of the trade unions, the activist had to be reinstated in his position with the removal of all references to disciplinary action from his personal files.

Nothing stopping Tesla team at our car plant from voting union. Could do so tmrw if they wanted. But why pay union dues & give up stock options for nothing? Our safety record is 2X better than when plant was UAW & everybody already gets healthcare.

Interestingly, at the same time, the NLRB in a complaint demanded that Elon Musk delete a tweet that could be regarded as pressure on workers to refuse to join a union. Allegedly, such actions would deprive employees of the company of the right to paid options to purchase Tesla shares. This tweet is still in Musk’s feed (see above) and will be challenged in court. A Tesla spokesman says the complaint, filed in February, will soon be heard by the court, but practice shows that it can take years to correct the situation.

What is the worst game released on Xbox Series X/S in 2022?

Steam: One of this year's best indie games goes on a steep discount