The General Staff of the Armed Forces of Ukraine: “All 10 Shaheds were shot down” 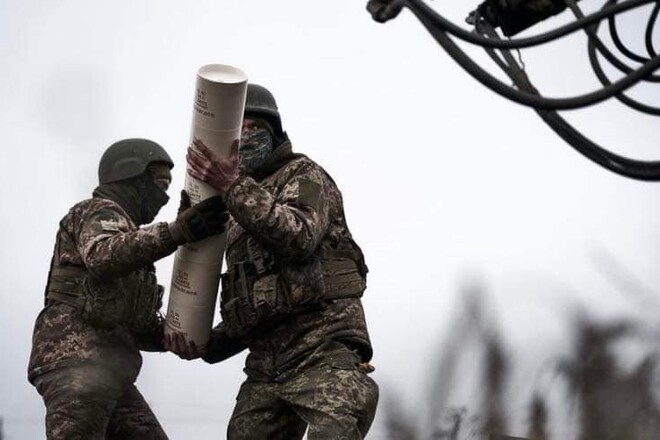 The General Staff of the Armed Forces of Ukraine reports that on December 30, the Ukrainian Defense Forces shot down 10 Iranian drones and repulsed enemy attacks in areas of 15 settlements.

“Over the past day, the enemy launched 5 missile and 29 air strikes. 26 enemy air strikes hit civilian infrastructure. In particular, the invaders used 10 Shahed-136 UAVs, but they were all shot down. In addition, the enemy made 80 attacks from multiple launch rocket systems, and civilian settlements were also affected.

Over the past day, our soldiers repulsed the attacks of the invaders in the areas of the settlements of Stelmakhovka, Nevskoye, Chervonopopovka and Belogorovka in the Luhansk region and Soledar, Belogorovka, Bakhmutskoe, Podgorodnoye, Bakhmut, Klescheevka, New York, Krasnogorovka, Kamenka, Avdeevka and Maryinka in the Donetsk region.

The situation remains stable in the Volynsky, Polessky, Seversky and Slobozhansky directions, the formation of enemy offensive groupings has not been detected.

In the Kherson direction, the enemy continues mortar and artillery shelling of settlements along the right bank of the Dnieper River. In particular, the civilian infrastructure of Kachkarovka, Naddnepryansky, Antonovka and Kherson suffered.

According to the General Staff, lists of persons subject to conscription for mobilization in January 2023 have been formed in the military commissariats in the temporarily occupied territory of the Autonomous Republic of Crimea.

Aviation of the Defense Forces inflicted 10 strikes on enemy concentration areas, as well as 3 on the positions of anti-aircraft missile systems. Ukrainian defenders shot down an enemy reconnaissance UAV of the Orlan-10 type.

The Taiwanese committee has given an age rating to Silent Hill: The Short Message for PlayStation 5

F-Zero: The franchise will return in 2023, Metroid Prime 1 would be ready, according to an insider

New York becomes the first US state to enact Right to Repair legislation, but critics are dissatisfied

First portable quantum computer is now on sale in Japan