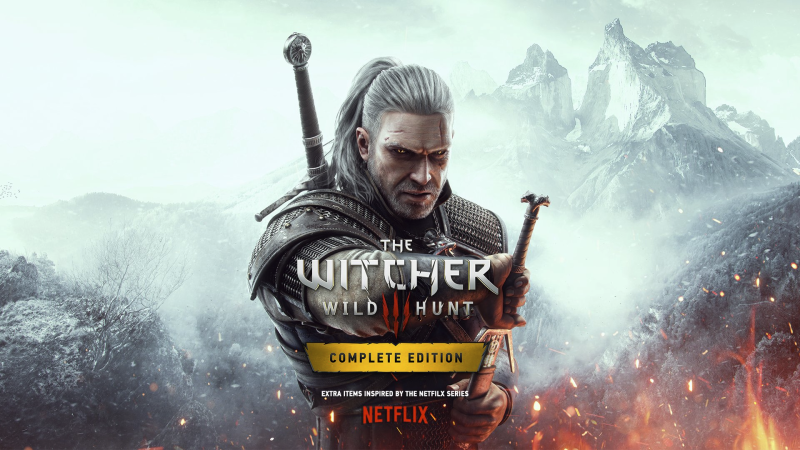 The Witcher 3: Wild Hunt recently received a second life with an update primarily aimed at next-gen platforms, namely the PlayStation 5 and Xbox Series. With this update, CD Projekt Red’s RPG is more beautiful than ever, but also more complete with a little content added in addition to bug fixes.

The next generation update has been available for two weeks now, but the physical version of the game will not appear until the end of January. CD Projekt Red is set to officially release physical versions on PS5 and Xbox Series on January 26, 2023.

Gothic coming to Nintendo Switch? A tweet from THQ Nordic suggests it

Is the video game from the creator of Rick & Morty an Xbox Game Pass staple?

Launch of a German 100% hydrogen-powered train