Tottenham – Aston Villa. Forecast and announcement for the match 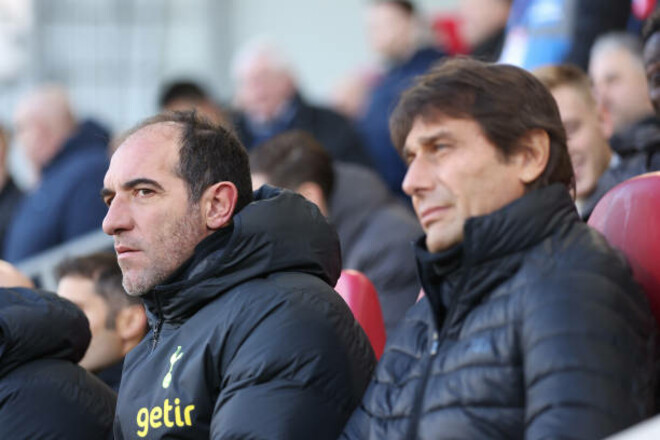 On January 1, Tottenham Hotspurs will host the match of the 18th round of the English Premier League, in which Tottenham will meet Aston Villa. The start of the fight is scheduled for 15:00 European time.

The club continues to cooperate with Conte. Antonio is an extremely difficult specialist who is constantly trying to move somewhere. But he gives the main thing: a quality result. Last season it turned out almost unbelievable, because they managed to overtake many competitors led by Arsenal and climb to 4th place. Now the Spurs are not without problems, but they made it to the playoffs of the Champions League. And they were kept in the quartet of Premier League leaders until the very end of the autumn segment. But the winter started not in the best way, only with a draw. On the other hand, we played 2 goals behind Brentford.

The team has strong ambitions. She could well have successfully fought for survival under Steven Gerrard. The Englishman did not succeed in everything in Birmingham, but you cannot call his work a failure. But it seems that both the fans and, most importantly, the leadership of the Villans want much more, and that is why Emery was called. And Unai obviously did not like the results of the “entry” to the London “Arsenal” – he clearly wants to show that the 2nd attempt in Foggy Albion will be better. Formally, he was already a manager at 0-4 with Newcastle. But in fact, he began to lead, making his debut with a confident victory over Manchester United. And before the pause, they also won against Brighton. But already in December, Liverpool confidently won 3-1 in Birmingham.

Aston Villa won last May. But in the remaining 8 last head-to-head matches, including within the 2021/2022 season, Tottenham consistently won.

Bookmakers confidently point to Tottenham as the pair’s favorite. But Aston Villa can also surprise with something. Taking into account the statistics of the teams, it begs to bet on “total over 2.5 goals” with a coefficient of 1.78 from Parimatch.

Hideo Kojima, is Lea Seydoux the face of the latest teaser of Death Stranging 2?