The Dutch company Nexperia, with a certain amount of Chinese capital, has engaged the American law firm Akin Gump to fight the decision of the UK government to block the purchase of the Newport Wafer Fab semiconductor factory. The British authorities finally blocked the deal in November this year, citing the defense of national security. Now American lawyers are entrusted to challenge this decision. 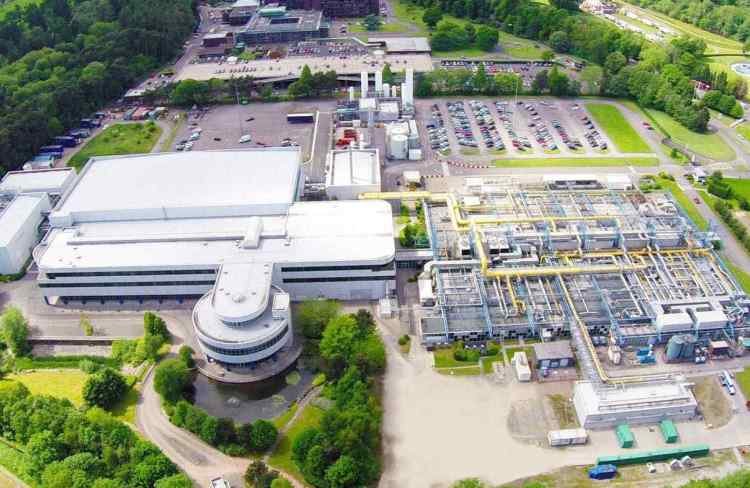 Akin Gump will act on behalf of Nexperia in the company’s filing for judicial review of the UK government’s decision to block the deal. Since the UK judicial system is extremely complex, it will not work without local legal representatives. Therefore, Nexperia has also hired a British barrister, Lord Pannick KC, who will help review the application for an annulment of the blocking decision.

Nexperia does not lose hope that the decision of the UK authorities may be declared illegal and the plant will be returned to investors.

Interestingly, about a year after the completion of the deal to sell Newport Wafer Fab to Nexperia, a number of US congressmen sent a letter to President Biden asking him to block it, after which the UK authorities launched a new investigation, which led to the suspension of the deal. The final decision came in November and was adamant: Nexperia was required to sell a controlling stake, possibly even to the former owners.

The actions of the UK authorities, warn in Nexperia, jeopardize the production and the fate of 600 employees of the enterprise, located in Wales. But the British fear that behind Nexperia is the Chinese company Wingtech Technology, which, thanks to the Newport Wafer Fab plant, has gained access to the production of wide-gap semiconductors based on gallium nitride (GaN) and silicon carbide (SiC). This production of advanced power elements and elements for the high-frequency radio range is now what everyone needs.

Denis LUKASHOV: "Immediately showed that we are determined only to win"

ANNO: Mutationem is getting a new little storyline, costume and weapons very soon

Base Building Festival kicks off on Steam