An insider called the approximate timing of the release of Senua’s Saga: Hellblade 2 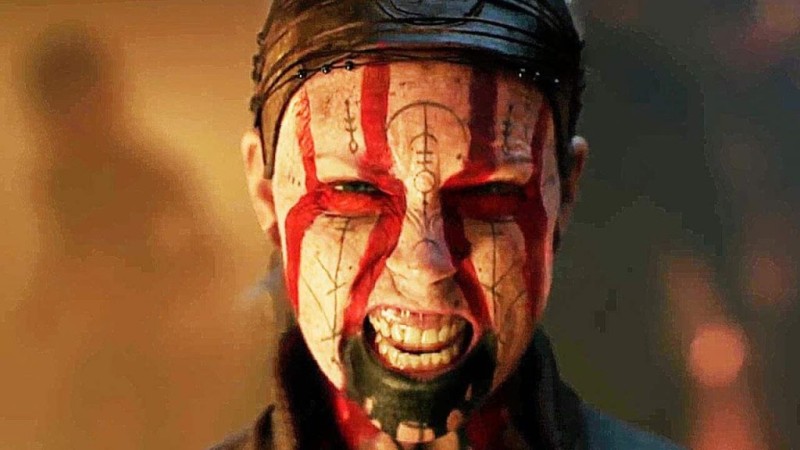 Everyone is looking forward to the critically acclaimed sequel to Hellblade, which was unveiled at The Game Awards 2019 with a trailer and re-released at The Game Awards 2021 with an amazing gameplay trailer that takes full advantage of the new Unreal Engine 5. The only thing we have so far don’t know if that’s a release date that could be revealed at the next Xbox event in early 2023, but it looks like it’s leaked ahead of time again.

Thanks to insider Sn0w1n via Twitter, it looks like we now know the release window for the new Ninja Theory game. According to the latest reports from Sn0w1n’s sources, it appears that a decision has been made within Microsoft that Hellblade 2 will be released in late 2023. Of course, “end of the year” sounds rather vague, but the insider could not name a more accurate release date.

Games with Gold and Game Pass Ultimate: a new free game is available for Xbox

Apple Pencil may have the ability to mimic real-life colors and textures in the future, patent indicates

The new Eternal Return trailer is dedicated to the character Theodore

How does the progression system in Hogwarts Legacy work?