An insider revealed the approximate timing of the release of Avowed and Senua’s Saga: Hellblade II

The announcement of the large-scale role-playing game Avowed from the Obsidian Entertainment team took place more than two years ago, but during this time the developers did not show one gameplay frame, so many have already begun to worry about its possible cancellation. However, according to verified source Sn0w1n, the project is in full production and will be released in 2024 on PC and Xbox Series X/S. 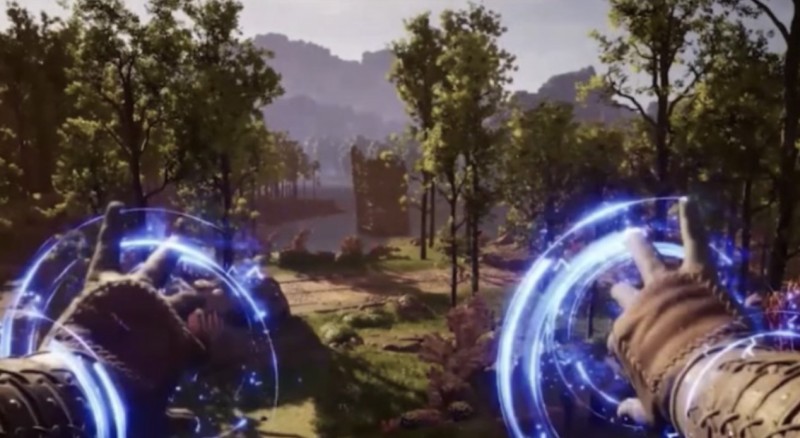 The insider noted that initially Microsoft was going to release it at the end of this year, but then it was decided to postpone the release of the RPG to next year. The reason for this was Senua’s Saga: Hellblade II, which should appear on store shelves at the end of 2023. The corporation decided not to create competition between its two games, postponing one of them to a later date. 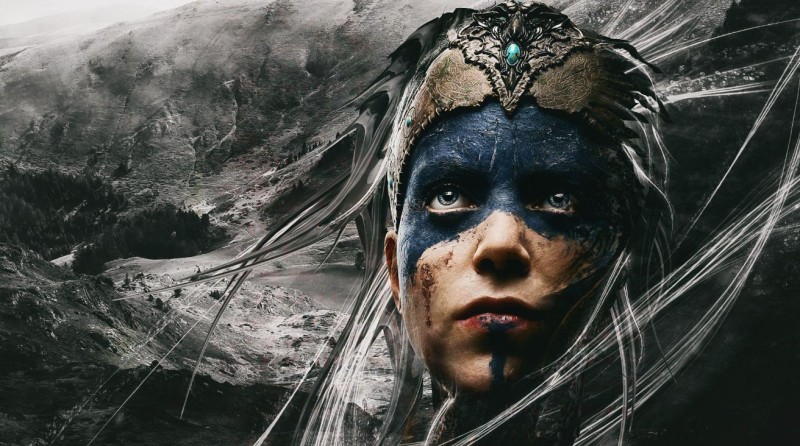 We add that the editors of the Windows Central edition decided to confirm the recent rumors that the release of the cooperative vampire action game Redfall will be released this spring. Referring to their source, the journalists noted that it will be released in the 1st week of May.

The Lord of the Rings: The Third Age – in the Classic Test (GBA)