As in Live A Live, Martin would like to be reminded of the distant gaming past – Our Games of the Year 2022

Square Enix had an incredibly exciting “B” output this year. There were complete cucumbers whose general existence one may question – Various Daylife – to small but very fine insider tips that took an hour to ignite, like The Diofield Chronicles. My favorite of this series of smaller games is Live A Live – here to test it – and in some ways my game of the year.

Sure, if I could only have one right now, Elden Ring or Live A Live, I’d choose From Software, but with a bit of gnashing of teeth. Live A Live is the ideal blueprint for how to deal with a distant gaming past, which sometimes doesn’t have legendary names like Final Fantasy. Its various parts have sometimes been remastered and remade several times, soon in the Pixel Remaster collection. Much else, however, that Square and Enix fabricated back then is of similar quality, but completely forgotten. It didn’t even make it out of Japan. They are new games for us by all standards if they are properly processed. 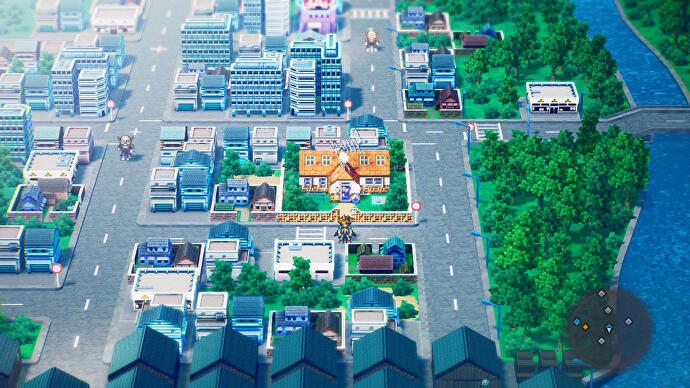 Admittedly, this remake would have been possible earlier. With the PS2 at the latest, enough tech was available for this.

I’m happy to forgive Live A Live what justified criticism notes: that its seven stories and seven protagonists are not interlinked enough. The fact that some of the chapters are a bit short isn’t wrong either. These are certainly issues that a rewrite of the stories and the game could have addressed, but should it be in this case? Live A Live was released almost 30 years ago, at that time these points only applied to a much lesser extent, because the basic premise alone was so unusual and charming for the time that to ask more would have been to say that everything has to be Chrono Trigger and it can be not all be Chrono Trigger.

Live A Live is above all a perfect technical remake. The more modern pixel look suits current tastes, but only deviates as far from the original as it needs to be in order to put something nice in the limelight here and there in 2.5D. Colors and moods have been preserved and are not reinterpreted according to the whims of the times. For the arrangements of the music, the composer at the time was even brought on board, who expanded the instrumentation significantly, but never touched the basics of the melodies. Live A Live has been transformed so that it easily passes as “retro-modern” in feel and look and never feels dated. But the game that came out in 1994 stayed in more than its heart. 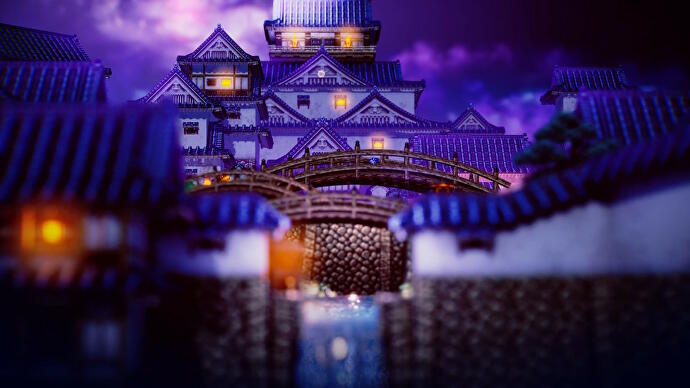 But then again, with its pixelated look, Live A Live probably fits better into today’s world.

This makes Live A Live a model of how to deal with all the lost 2D classics of the 16- and 32-bit era. In its current form, the classic, which would certainly have been one if Live A Live had made the leap into English back then, can almost be considered timeless. You have to be careful with that though. Who knows what will be in 30 years.