The Bahamas Securities Commission seized $3.5 billion worth of digital assets owned by the FTX crypto exchange as of November 12 due to concerns about their safety. One of the potential threats is cyber attacks on FTX resources. 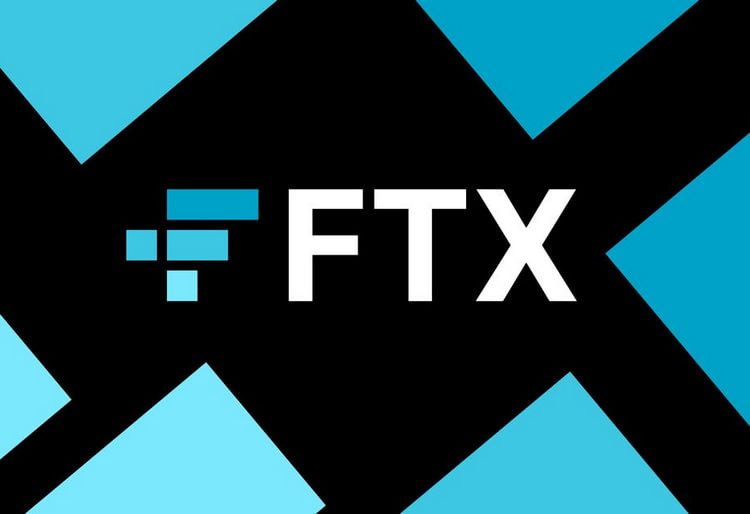 Just hours after the bankruptcy proceedings began, about $372 million worth of digital assets were stolen from the exchange, according to documents filed by the interim management of the company. During the day, the amount increased to almost $ 700 million.

The Bahamas Securities Commission said that the seized funds are under its “exclusive control”, but only until the country’s Supreme Court allows the agency to transfer them to FTX clients, creditors or liquidators. This will simplify the solution of many issues – the acting head of the crypto exchange John Ray (John J Ray III) said that clients of the international version of the site can lose more funds than users of the American section.

Potter out? Chelsea painted the world with an outsider of the Premier League

For Christmas, it is possible to offer more than 100 video games at once for 29€! And these are recent hits!

After his departure from The Witcher and Superman, Henry Cavill at the heart of a new project?