The Chinese company Baidu announced that it received the first permission to test unmanned taxis on public roads in Beijing. In the coming year, the company also pledged to expand its fleet of unmanned vehicles across China by another 200 vehicles, Reuters writes. 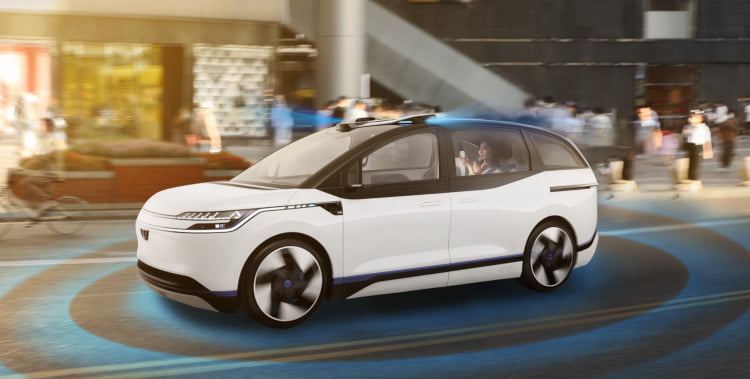 Beijing-based Baidu’s main source of revenue comes from its search engine, but in recent years the company has been actively developing autopilot technology in an effort to diversify its business. By the end of the third quarter, Baidu, which operates in Wuhan and Chongqing under the Apollo Go brand and offers driverless passenger transportation, had made about 1.4 million trips. In the foreseeable future, robot taxis will also take to the streets of Beijing, but before that, the company will test ten cars in a local technopark.

Meanwhile, the US National Highway Traffic Safety Administration (NHTSA) is investigating General Motors-owned startup Cruise after a series of incidents – the company launched a robot taxi in Phoenix and Austin. California banned Tesla from calling the autopilot Full Self Driving in order not to mislead the consumer. And the startup Argo AI, once supported by Ford and Volkswagen, was forced to file for bankruptcy.

Android 14 can learn from Samsung and Xiaomi

where to find shimi chazuke recipe