Barilla, Bertolli & Co.: That’s why you should avoid these pestos in the future 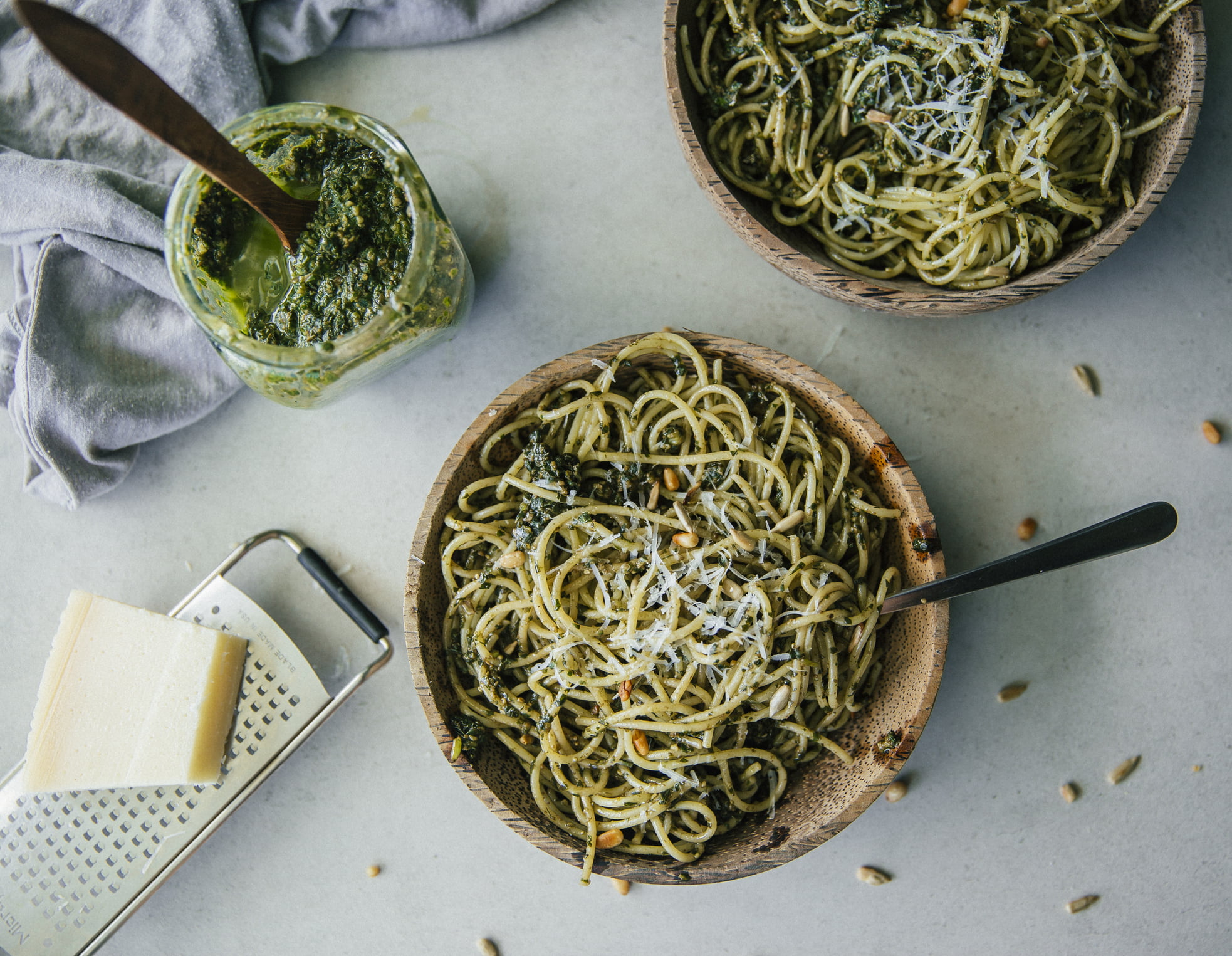 ÖKO-TEST is known for taking a particularly close look at food tests. In issue 6/2020, the experts tested a total of 20 green pestos, including four from controlled organic production. The products were not only checked for smell and taste, but also examined for harmful substances in a laboratory. And the result is anything but gratifying. All of the measured pesticide levels are, taken individually, harmless to health according to EU safety assessments. Nevertheless, ÖKO-TEST is critical of even small amounts of pesticides in food and devalues ​​the products accordingly.

The result: None of the pesto in the test scored “very good” or “good”. Two products can at least secure the rating “satisfactory”, including an organic pesto: the Ppura Genovese Pesto Bio and the Buitoni Pesto Basilico.

Although the mineral oil components are also greatly increased in these products, both are free of plasticizers and pesticides. Six more pestos are still “enough”. Three pestos fail with the rating “poor”, nine do not pass the test as “insufficient”.

Also among the big losers that score 6 are well-known and popular brands:

> To the detailed test report at ÖKO-TEST

The result of VKI does not look much different. The experts tested a total of 13 pestos in issue 9/2021. Here, too, no product can fully convince. After all, three of the pestos perform “well”: Spar Natur pur organic pesto alla genovese, Gustoni Pesto Basilico and the Yes! Pesto Genovese, of course. All three products rated “good” are organic products and at the same time they are among the most expensive pestos in the test.

Our Austrian neighbors have also tested the popular Barilla pesto. Here the pesto cuts off “average”, but in the test of the Austrians, in contrast to Germany, there are only five marks instead of six. In terms of ingredients, the Barilla pesto was also negative in this laboratory test. In addition to pollutants, the experts also discovered a nasty trick: In order to save money, cheap substitute products are used in the pesto, for example. For example, olive oil is replaced by cheaper sunflower oil, an undefined type of cheese is mixed in instead of real Parmesan and Pecorino, or the pine nuts typical of the recipe are replaced by cheaper cashew nuts. For example, Barilla’s product contains no pine nuts at all.

Noctua has released a series of branded fan grills NA-FG1

Champion schedule of the Zinchenko team. Arsenal have 43 points from 16 matches

Yoko Taro after NieR and Drakengard: news coming on the next game?