Numerous data centers will be an important support for Europe, suffering from an energy crisis. While residents and companies are actively using digital power, forcing servers to work at full capacity, releasing heat, the EU is introducing systems that can use this energy to heat homes, offices and other facilities. To do this, the heat will be transferred to municipal heating systems. 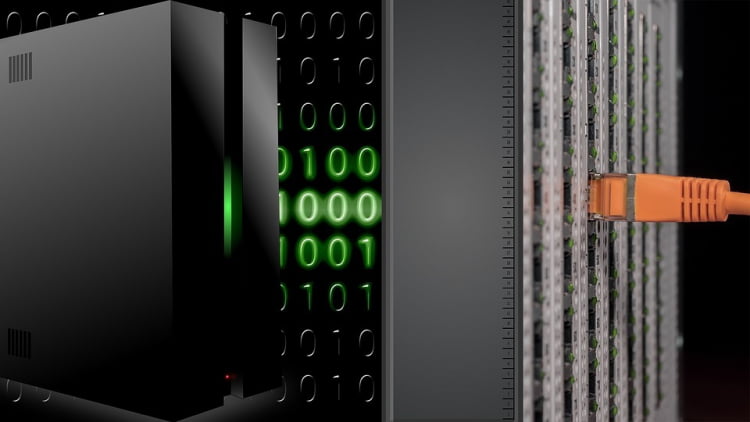 Years of discussions about the use of residual heat finally began to bear fruit, turning into real projects. The first experiments began quite a long time ago, and now the heat of the data center is used in many EU countries and the UK. Google, Apple, Microsoft, Meta* and other hyperscalers are working on related projects, as well as numerous smaller data center operators – the implementation of projects is at different stages. For example, heat pumps will be used in Microsoft’s new Finnish data centers, and Meta* has been using residual heat in Denmark since 2020.

Thus, only Facebook* plans to provide about 11,000 households with heat next year. The north of Europe has become especially attractive for such projects, where companies like Equinix are implementing their plans – data centers of various operators with the ability to transfer heat appear in Finland, Germany, the Netherlands and other countries. According to a representative of the Dutch Data Center Association, the use of excess heat has become much more attractive than a couple of years ago, if only because gas supplies by some traditional routes have almost ceased.

One of the main drivers of the transition to new energy sources is the influence of public opinion, as the EU is in the final stages of discussing a new directive related to ensuring the energy efficiency of companies. In particular, operators will be required to study the feasibility of using their heat in heating networks. In addition, benefits for such projects are offered at the level of individual states and even municipalities, from France to Denmark. In some cases, transferring heat to a shared heating infrastructure is a prerequisite for obtaining a building permit.

Globally, data centers accounted for approximately 1% of electricity consumption, according to Science 2020 data, and this level has continued in recent times, despite the recent explosive growth in data center construction. However, in Europe, where data center density is much higher, this figure reaches 3% or more in places. According to research carried out by the green project ReUseHeat, data centers located near heating infrastructure can provide about 50 TWh in terms of excess heat per year – 2-3% of the total energy consumption of EU households in 2020 according to Eurostat statistics. 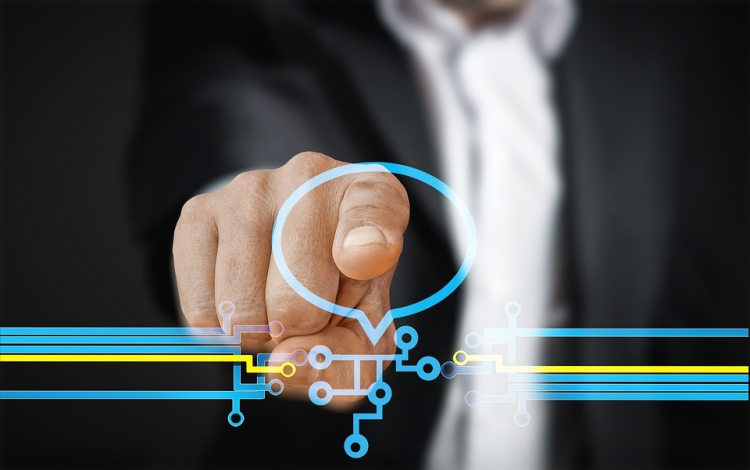 It is known that tech giants have been advertising the idea of ​​using the heat of their servers in the economy for at least 10 years, but until recently such projects have encountered quite a lot of bureaucratic and technical obstacles on their way.

To convert heat into a “format” suitable for use in heating systems, special equipment is needed. In addition, energy companies often require contracts for the supply of heat for at least 10 years – no data center operator usually has such a financial planning horizon.

Another problem is the need to locate the data center near the heating infrastructure, otherwise the heat will simply dissipate on the way to the heating network. Finally, in some countries, heating is only needed for 6 or less months of the year, due to which a significant part of the excess heat will simply be wasted.

However, the enthusiasm of European politicians and businessmen does not fade away. As one member of the Danish Parliament put it, “If we can ensure data center heat is used, we can save on energy bills and do something good for the climate.”

China in 2022 broke its own record for space launches, but lost the first place to the United States