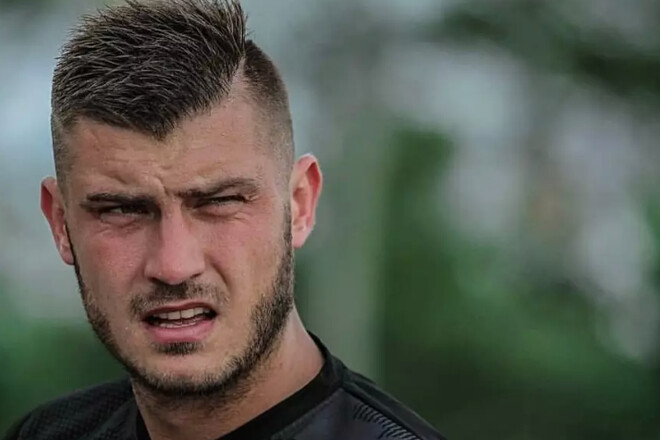 29-year-old Ukrainian striker “Otselula” Galats Yevgeny Bokhashvili told Romanian journalists about the war in Ukraine, which was started by the Russian Federation in February last year.

– My family is from Lviv. When the war started, my family went to Germany as refugees, but the visa problem remained. The war in Ukraine is far from over. There are moments and nuances. There are weeks with relative calm, then the situation worsens again. Nobody knows how it will end. Many families live separately. The men are forced to stay in Ukraine, the rest of the family members have left, but they cannot return yet. I think anyone who has a family understands how depressing this situation is. And yet, part of my family lives in Russia.

– Seriously? How do people live there?

– My uncle lives in Russia, part of my father’s family lives there. They live there, but they are not 100% Russian. I was born during the Soviet Union, my father is Georgian, and my mother is Ukrainian.

There are bad people everywhere in the world, just like there are good people everywhere. The Russians did not want this war! I mean ordinary people, not politicians. This terrible war was and remains a political matter. A normal person cannot want war, kill. For example, I distinguish between ordinary Russians and Putin and his people. I cannot speak badly about the Russian people, about the vast majority of Russians, whom I consider peace-loving people. Unfortunately, ordinary people cannot stop the war.

It should be noted that Yevgeny Bokhashvili was born and raised in the Dnieper. For the local football club “Dnepr”, a graduate of the academy of which he is, the forward played 4 matches.

Activision Blizzard x Microsoft: The first hearing on the FTC lawsuit is scheduled