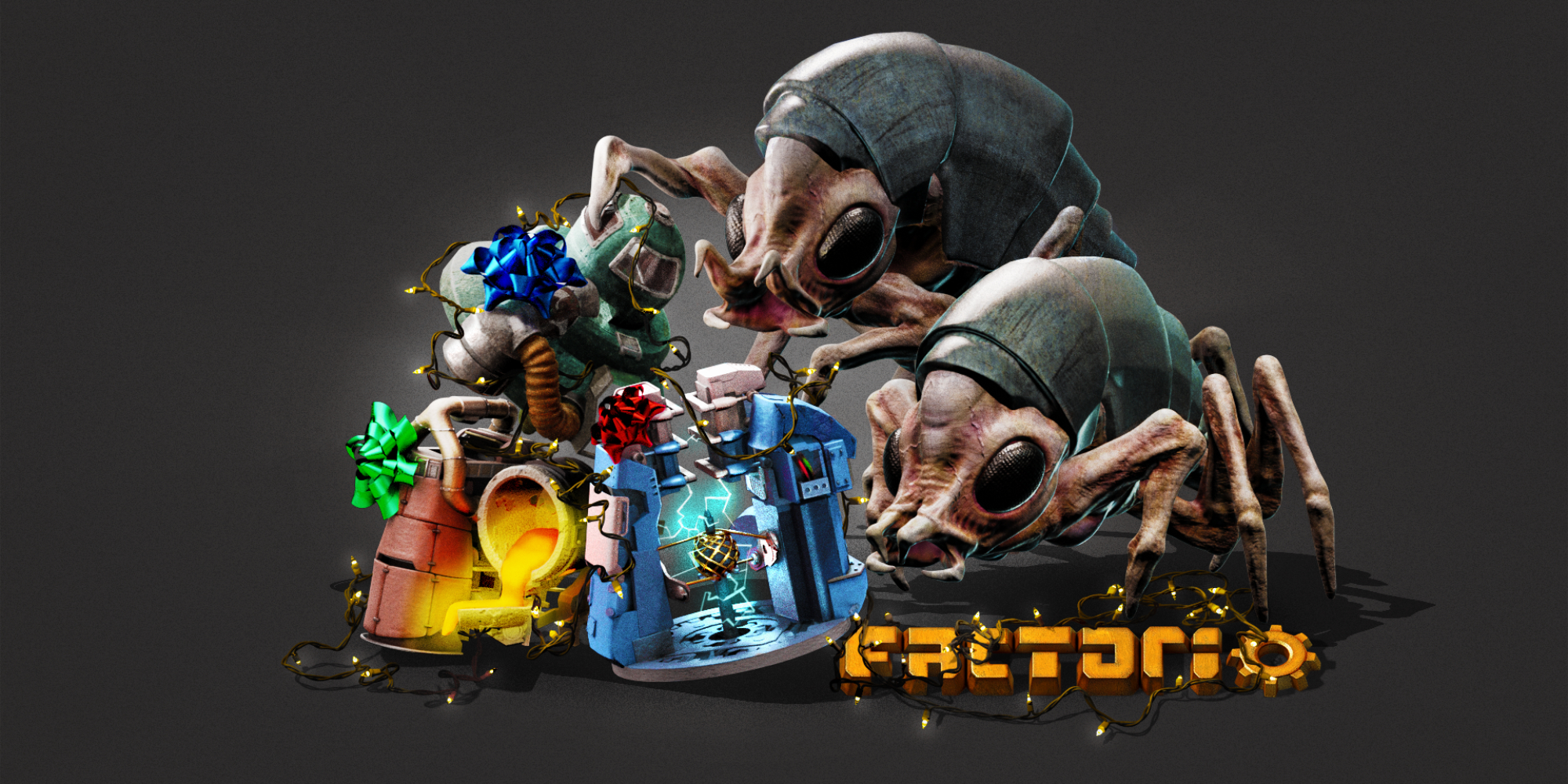 01/01/2023 at 11:45 a.m. by Jusuf Hatic – The development strategy game Factorio can look forward to 3.5 million copies sold at the start of the year. In addition, Wube Software provides a small insight into the future development plans.

There is good news for the Factorio developer Wube Software for the new year: As the developer studio announced in a blog post, Factorio was able to celebrate a new milestone at Christmas with 3.5 million copies sold. It continues to have consistent sales of 500,000 copies annually, which in retrospect justifies the “no sales policy” that Wube Software implemented for the Steam launch in February 2016.

There are similarly positive things to report for Wube Software at the start of the switch version. By the end of the year, more than 40,000 copies had been sold, which roughly met expectations. The Japanese market accounts for the lion’s share of sales here, which represents 40 percent of the Switch copies sold. As with the PC version, the team has been working continuously on bug fixes since the launch, and minor improvements in free vehicle control will soon be added to the Switch version of Factorio.

In addition, full keyboard and mouse support for Factorio on the Nintendo Switch is currently being worked on, while the next focus should be on controller support for the PC and Steam Deck. However, this would still take some time, since the development of this is being driven by a single person. Accordingly, Wube Software is also reluctant to provide new information about the upcoming Factorio expansion – they want to announce new details, but “larger sections of the gameplay” are still being changed and fine-tuned, so that information that has now been published would quickly become obsolete. In the Factorio Christmas postcard drawn by art director Albert Soler, there is at least a small foretaste of the new item symbols.

Finally, Wube Software released the 2022 Mod Portal Recap, a new feature that gives mod developers, among other things, an overview of the specific number of downloads or favorites that have been set. Overall, the numbers are quite impressive: a little more than 41 million downloaded Factorio mods are recorded for 2022, which were installed by almost 640,000 players.

LEGO has reproduced one of the most famous paintings of humanity!

Final Fantasy 7 Rebirth, Development Is Accelerating; there is also an announcement unrelated to FF7

The Nintendo Switch is becoming more popular than the manufacturer’s legendary portable!

Tesla is selling its own SSD for the arrival of Steam, but we advise against buying it

Mbappe, Messi or Giroud? Who will be the top scorer of the 2022 World Cup