01/01/2023 at 11:00 a.m. by Valentin Sattler – With the HOF GH1300, Galax is launching the first power supply unit that has two 12VHPWR connections. The new 1300 watt power supply should be an addition to the Geforce RTX 4090 HOF, which is the only custom design to be operated via two corresponding connections.

In addition to graphics cards, mainboards, SSDs and memory modules, Galax now also offers power supplies. With the HOF GH1300, the first corresponding product is now being sold that is based on the new ATX 3.0 standard and has not just one, but two of the new 12VHPWR power plugs. This allows two RTX 4000 graphics cards to be operated without an adapter, which are each connected via one of these connections.

So far, the only exception to the number of power plugs is a custom graphics card from Galax. The Geforce RTX 4090 HOF is aimed at overclockers and has two corresponding connections to enable an even higher TDP. It shouldn’t be a coincidence that Galax now comes up with the right power supply unit. 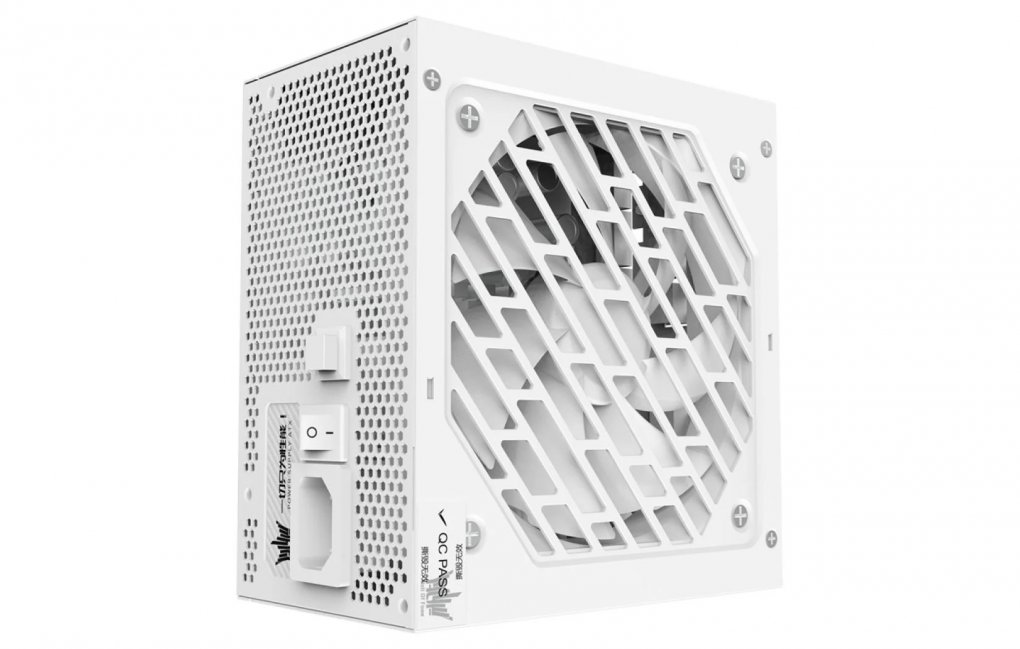 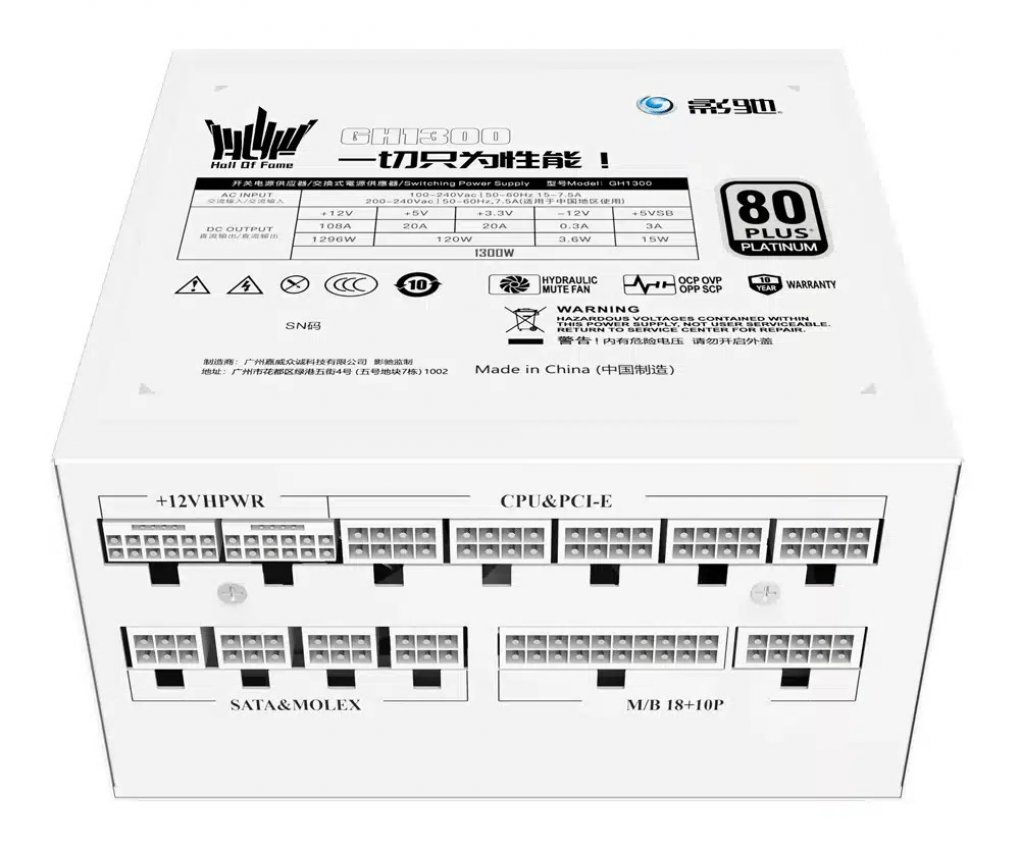 The new power supply has two 12VHPWR connectors to power two RTX 4000 graphics cards or one RTX 4090 HOF. A connection via the old 6- and 8-pin sockets is also possible. Source: Galax via Computerbase The Galax HOF GH1300 should have enough power reserves to carry out overclocking experiments with the graphics card. The power supply is advertised with a total output of 1,300 watts, although according to the ATX 3.0 specification, twice the output can be used for 0.1 ms. The 666 watt TDP of the Geforce RTX 4090 HOF shouldn’t be a problem, even with heavy overclocking. Otherwise, with regard to the inner workings of the white power supply, there is still talk of 92 percent efficiency, with which the Galax HOF GH1300 achieves 80 Plus Platinum.

Unfortunately, customers in Europe will find it difficult to get hold of the GH1300. So far, the power supply has only been sold in China, where it is listed on Taobao for the equivalent of just under 260 euros. A release in Europe is not out of the question, but only a few Galax products come onto the market in this country. According to the PCGH price comparison, there are already alternatives in Germany: five power supplies with two 12VHPWR connections are now listed there.

Activision’s CEO Kotick: “UK will be ‘Death Valley’ if deals like Microsoft fall through”