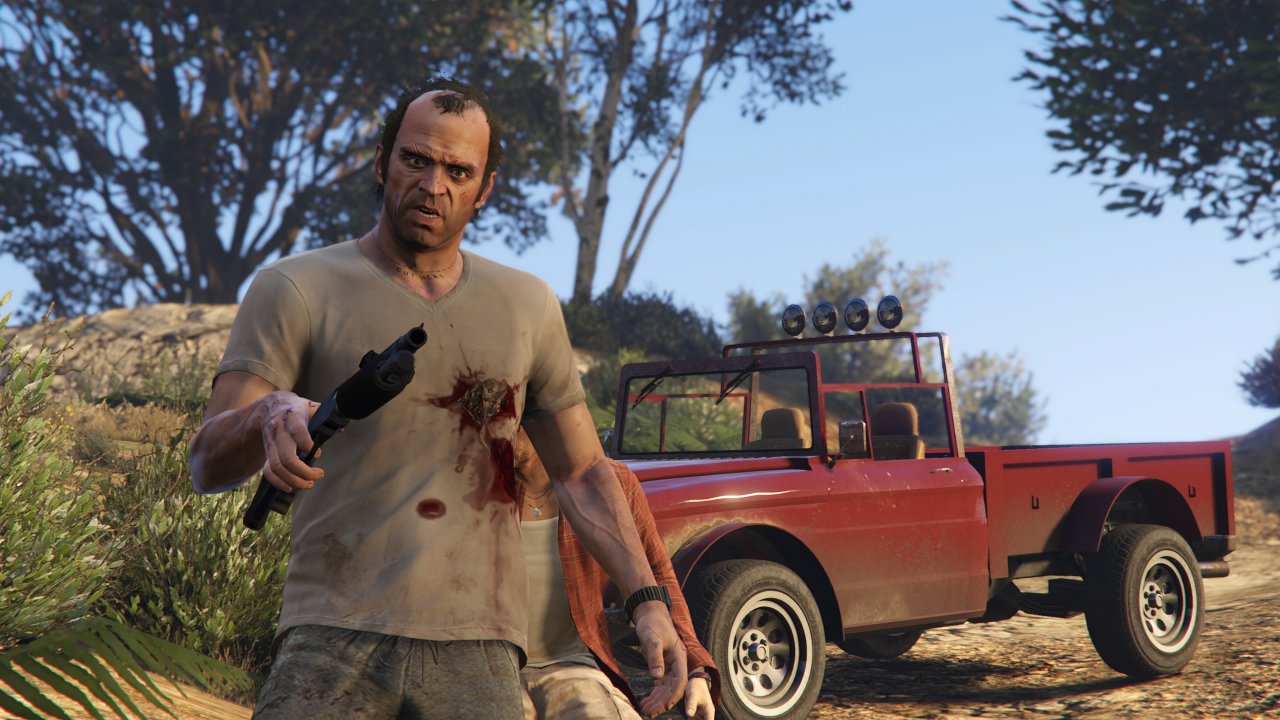 A new flaw discovered in GTA 5 for PC allows cheaters nothing less than to ruin the single player games of other users, crashing them. Basically the cheater doesn’t even need to be in a game session to act and use the flaw to block another player’s game. Of course the same also works in the lobbies of Gran Theft Auto Online.

The problem was revealed by user TezFunz2 on Twitter, who recommended using a firewall and blocking all connections to solve the problem.

TezFunz2: “GTA Online PC players beware. There are some new remote ‘crashes’ and ‘kicks’ floating around. Your game can crash in single player or in any GTA Online lobby type. The cheater will not needs to be in session. To protect yourself, use a firewall to block all connections.”

TezFunz2 then added in another tweet that Rockstar Games, the development studio of GTA V, is aware of the problem and is working to fix it as soon as possible. However, considering the holiday period it could take more than a few days to see a fix arrive.

Meanwhile the user @Speyedr_AU posted a workaround on Twitter, which simply requires you to download guardian 1.54 fastload fix and select “Locked Session”.

Speyedr_AU then explained that if you want to bring friends into the game session, just briefly disable the firewall, let them pass, and then reactivate it.

Disney+: 7 Marvel series in 2023 for superhero and MCU fans

Xiaomi launches unusual product that you will want to buy