In 2022, hackers managed to crack only one game with Denuvo anti-piracy protection 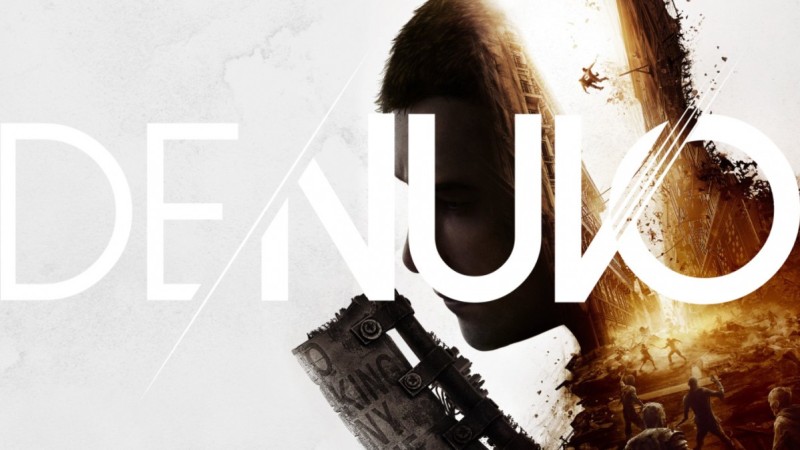 The Reddit forum published interesting statistics on hacked games in 2022. As it turned out, only one game with Denuvo anti-piracy protection was hacked this year – Dying Light 2: Stay Human.

The notorious hacker under the nickname managed to bypass the protection EMPRESS. Recall that earlier this same girl hacked Mortal Kombat 11, Far Cry 6, Marvel’s Guardians of the Galaxy, Deathloop and many other major projects.

Total in 2022 was released 36 games with Denuvo anti-piracy protection. The developers of the games Gotham Knights and F1 Manager 2022 removed the protection on their own. Also this year, hackers managed to hack God of War Ragnarök, Marvel’s Spider-Man: Miles Morales, Soniq Frontiers and other games, but they came out with other types of anti-piracy protection or did not include it at all.

Favbet Foundation, together with partners, has already donated 50 cars to the Armed Forces of Ukraine