In November, Taiwan’s chip export revenue fell for the first time in more than three years.

The drop in demand for semiconductor products in the outgoing year could be judged by the reports of many companies in the sector, but the confirmation of the unfavorable trend is also in the official statistics of the authorities. For example, for Taiwanese semiconductor exporters, November was the first period in 42 months when revenues stopped growing. 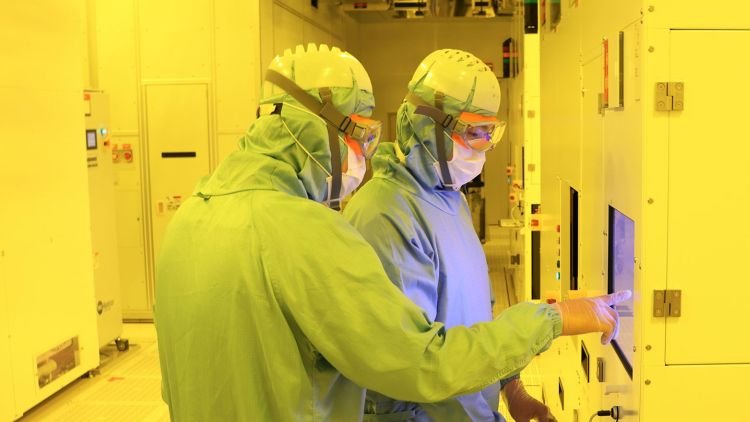 The export of chips is an important source of income for Taiwan, as the local company TSMC controls about half of the global market for semiconductor contract manufacturing services, and in the segment of advanced lithography, the island’s share of the world stage exceeds 90%. In November, as reported by DigiTimes, citing official statistics, the revenue of Taiwanese companies from the export of semiconductor components decreased sequentially by 23.4% to $50.1 billion. The pandemic stimulated the growth of chip production, but the events in the global economy of the outgoing year forced an end to this trend.

Taiwan’s export earnings as a whole have been declining for three consecutive months, so the situation in the semiconductor sector is not unique. November revenue fell 19% year-on-year to a 19-month low. In general, over the 11 months of this year, Taiwanese companies managed to earn $443.78 billion from exporting products, which is 9.4% higher than the result of the same period last year. Obviously, the previous summer months still left a reason for optimism and pushed Taiwan’s export earnings up.

Taiwan is not alone in its problems in the semiconductor market, as South Korea is also suffering from the latest trends in the global economy. In November, the export revenue of local chip suppliers decreased by 30% year-on-year, and the total revenue has been declining for the second month in a row.

This Pokémon puzzle will delight all fans of the 1st generation! Plus, it's on sale!

In 2023, impossible to finish this game? I accept the challenge !

The three ways to bring Android to your car!

Nights of the Burning of Ribbons in Porto 2023 | General Pass

Google Messaging: The Best Feature Has Arrived to Improve Our Lives