LINEKER: Arsenal are a real contender, Arteta did an incredible job 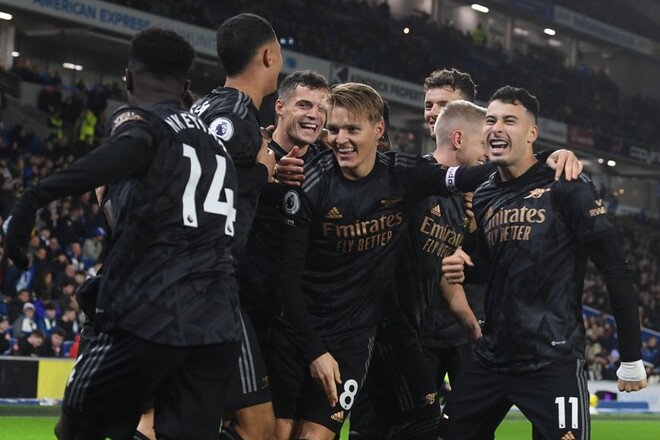 “Arsenal are a real contender for the title. Arteta did an incredible job,” Lineker tweeted.

Note that after 16 rounds, the Gunners lead the standings of the championship of England, ahead of Manchester City by 7 points.

The last time Arsenal won the Premier League was in 2003/04.

Rukh lost to Sturm in a test match with 5 goals

A PHOTO. Zabarny signs a contract with Bournemouth

Vampire Survivors, The Witcher 3, and Elden Ring are the most successful games on Steam Deck in December