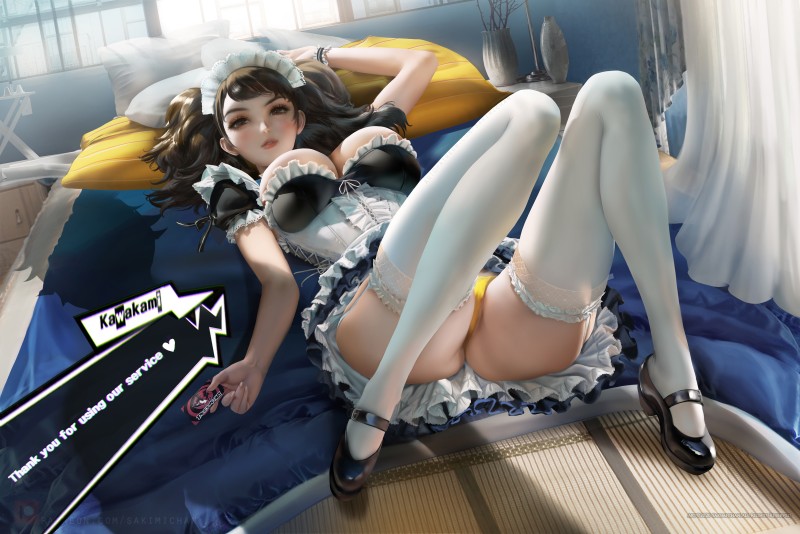 The Metacritic portal has published a traditional list of the best PC games of 2022, based on critics’ ratings. Only games released on PC between January 1, 2022 and December 31, 2022 that received at least 7 reviews from gaming publications were counted.

The most highly rated game of the past year has remained the Japanese role-playing game Persona 5 Royal. Next comes the 2022 winner of the Elden Ring awards. The third place was taken by the game that took 16 years to develop – Dwarf Fortress. 4th and 5th place went to God of War and Chained Echoes, respectively.

New Ant-Man 3 Trailer Coming, Then You Can See It!

Persona 6? Atlus wished everyone a Happy New Year and promised several announcements in 2023

Overwatch 2, a glitch allows Sombra to hide in the payload and take no damage