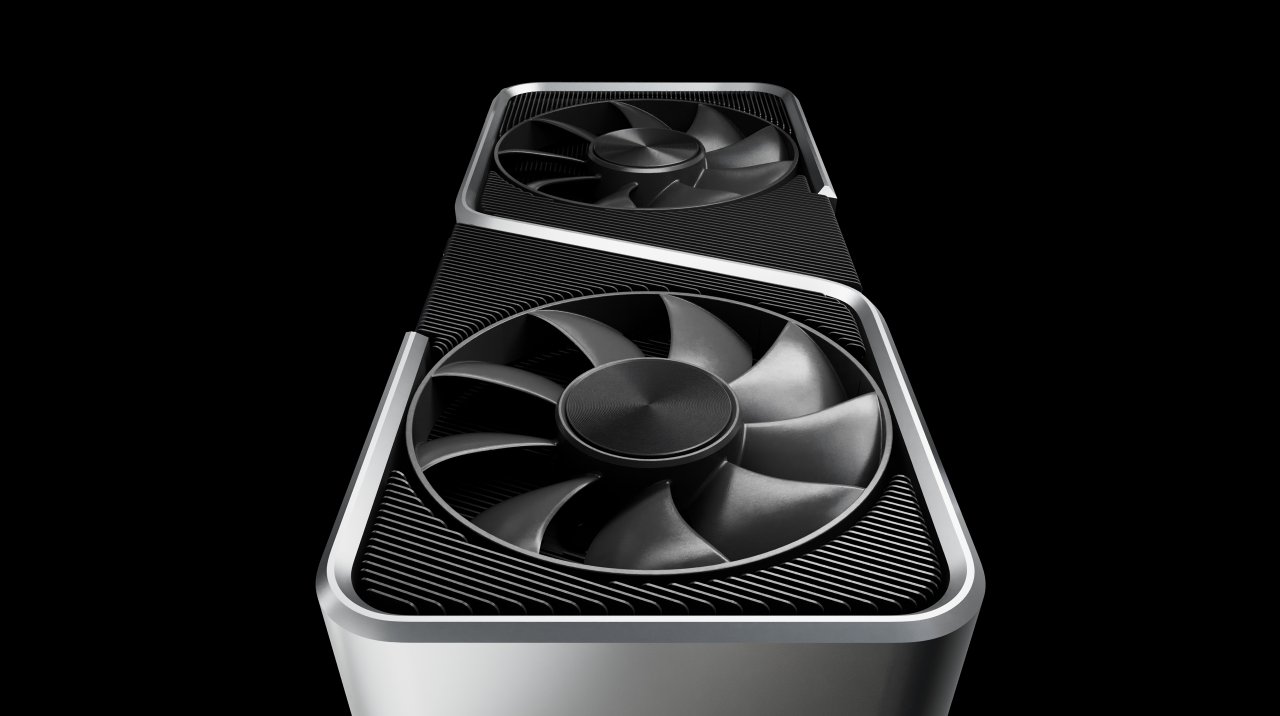 We keep talking about NVIDIA RTX 4070 Tithe card that could finally revive sales in a sector in a major crisis: according to the former benchmark stolen, the GPU in question would be as fast as an RTX 3090 Tialthough costs 40% less.

In fact, we know that NVIDIA has lowered the official price of the RTX 4070 Ti to $799 for a number of reasons, including a currently lighter taxation of imported products, but above all because sales of desktop GPUs collapsed in Q3 2022 and absolutely must catch up.

As you may have read, the technical specifications of the RTX 4070 Ti would prove that it is actually the 4080 canceled by the Californian company, and the benchmarks also seem to confirm this thesis: it can be seen in the scores obtained with TimeSpy Extreme (4K) and FireStrike Ultra (4K):

In the face of these numbers, the aforementioned official price of 799 dollars (but we will then have to see what actually happens, mind you) would make the RTX 4070 Ti a real bomb in terms of the relationship between power and cost: just what the video card market desperately needs.

It's not just Dragon Ball or One Piece, here are 8 anime to watch on Netflix in 2023

Dragon's Dogma 2 takes shape: it is becoming an 'interesting game', for Itsuno