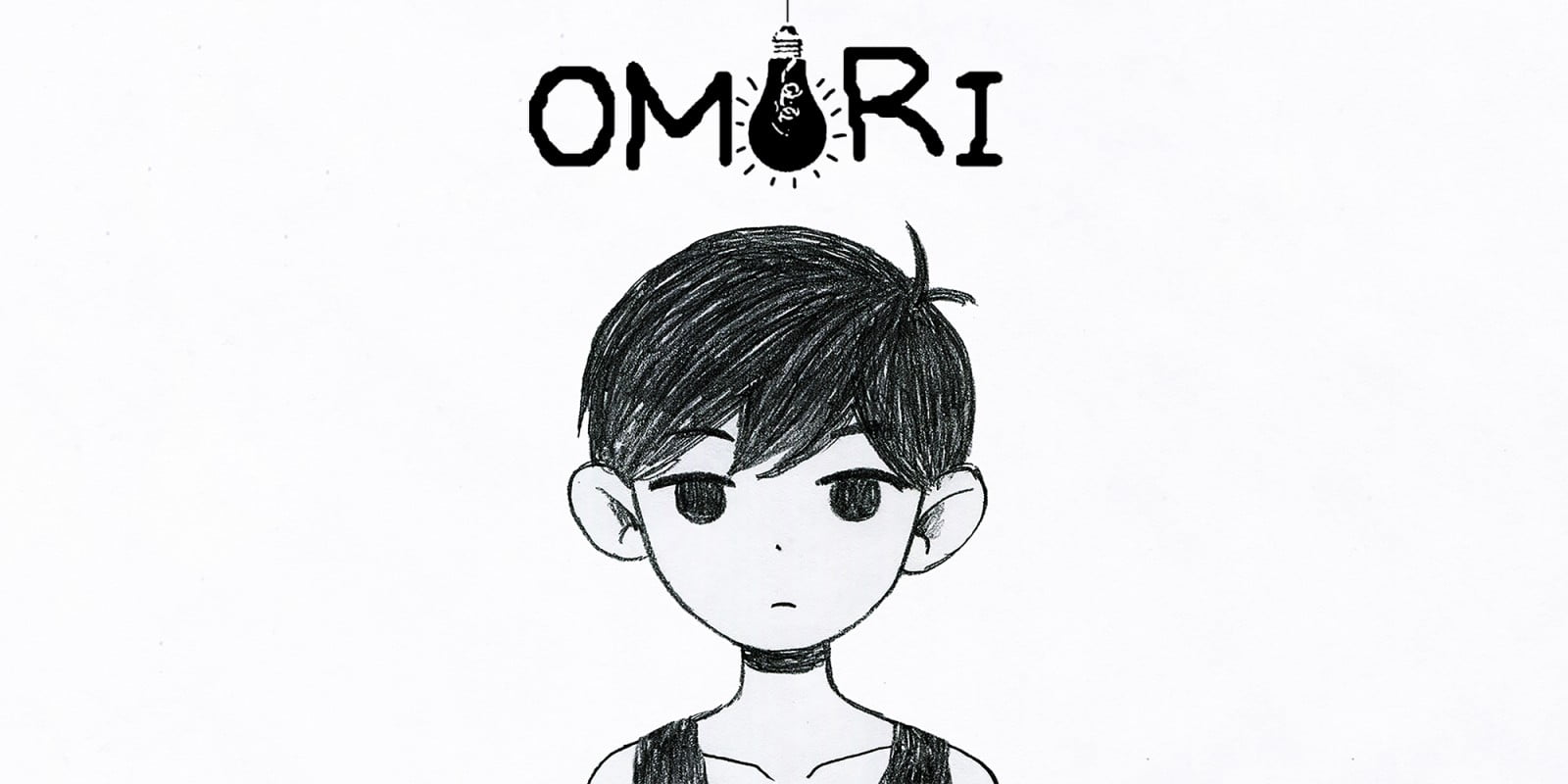 The role-playing game OMORI was first released in 2020 on PC and MacOS, and in 2022 the project reached the Xbox, Playstation and Switch. Immediately after the release, the game OMORI became available in the Game Pass subscription, where it remains to this day.

The authors of OMORI reported on their social networks about the success achieved – a total of 1 million copies of the project were sold worldwide. The number of players who have tried OMORI is noticeably higher thanks to the Game Pass subscription, but the game’s developers did not specify how many people played the role-playing game in total. 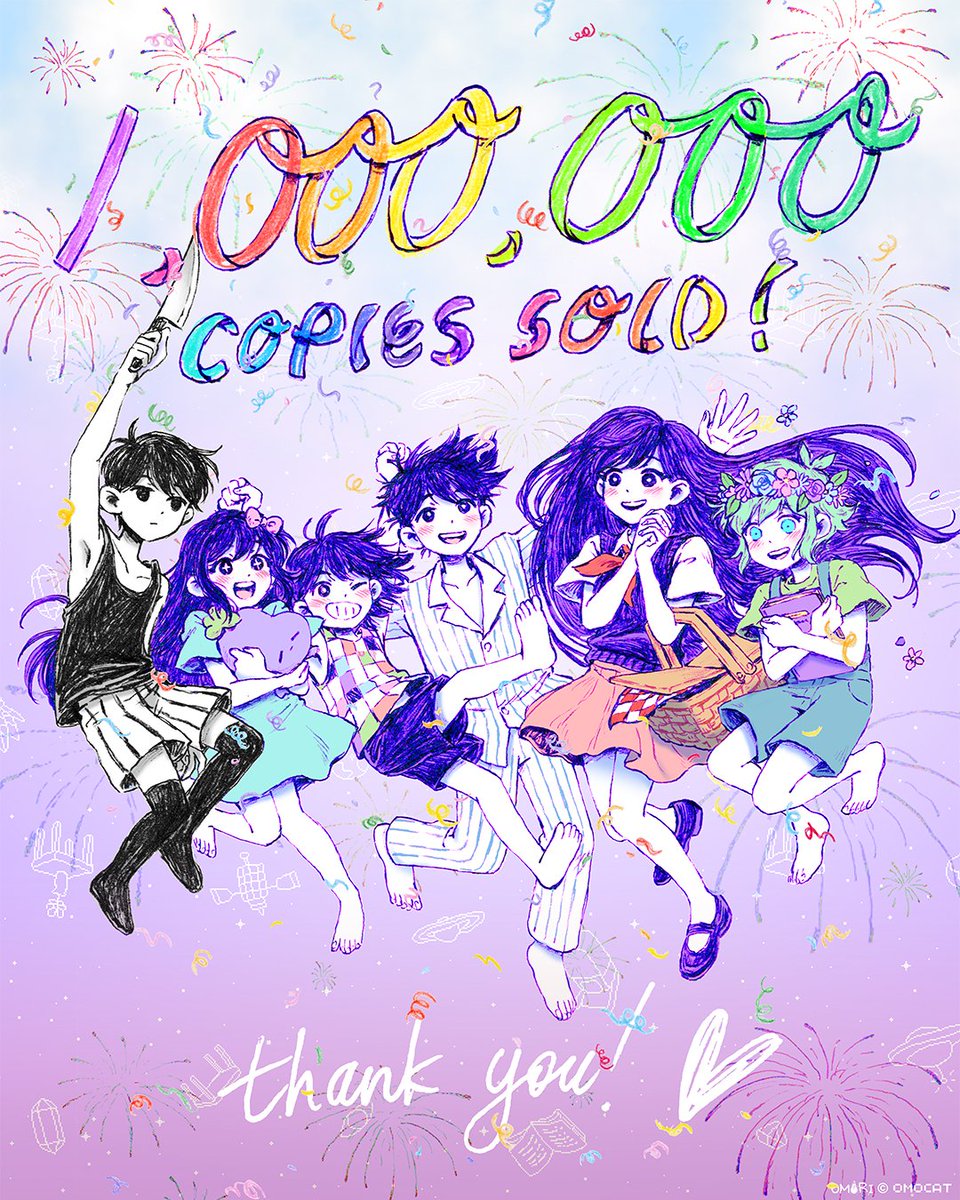 OMORI is inspired by traditional Japanese RPG games. It has an Opencritic score of 84 out of 100 and nearly 45,000 reviews on Steam with a “Very Positive” rating. 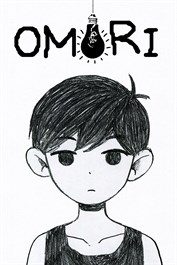 Explore a strange world full of colorful friends and enemies. Navigate through the bright and mundane to uncover a forgotten past.
Go to the Microsoft Store

Brentford lost to West Ham in the FA Cup. Yarmolyuk remained in reserve