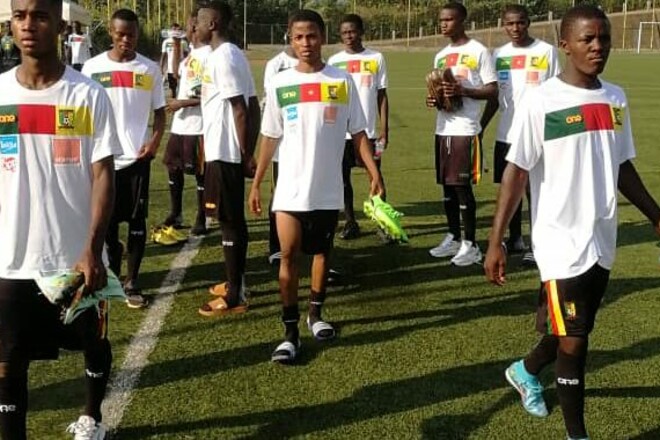 Ahead of the start of the Cameroon Under-17 team in the African Cup of Nations qualifiers, its players were sent to have their age checked using an MRI test. According to the Cameroon Football Federation (FECAFOOT), 21 football players out of 30 did not pass the test at once.

It is reported that all the “converted” players were immediately withdrawn from the national team.

“The search for players to replace them is already underway. These are strict instructions from the President of FECAFOOT, and are aimed at putting an end to the falsification of vital records that have tarnished the image of Cameroonian football in the past. Our federation calls on all participants in the pedagogical process to ensure that the age categories are respected,” the press service of the Cameroon Football Federation said in a release.

Earlier it was reported that after the scandal at the World Cup, 26-year-old goalkeeper Andre Onana ended his career in the Cameroon national team.

Graham POTTER: “Team atmosphere? We need to get through this difficult period."

"STALKER dreams", Half-Life 2 for the Alliance soldier and voxel Doom: the best mods of 2022 according to ModDB

They want to, but they can't. Real jealous of their ex-player at Arsenal

Forspoken would be unrecognizable from the original project

Gaming laptop: with its RTX 3060 and its great promotion, this HP Victus is all good!