Payday 3 got the first screenshots 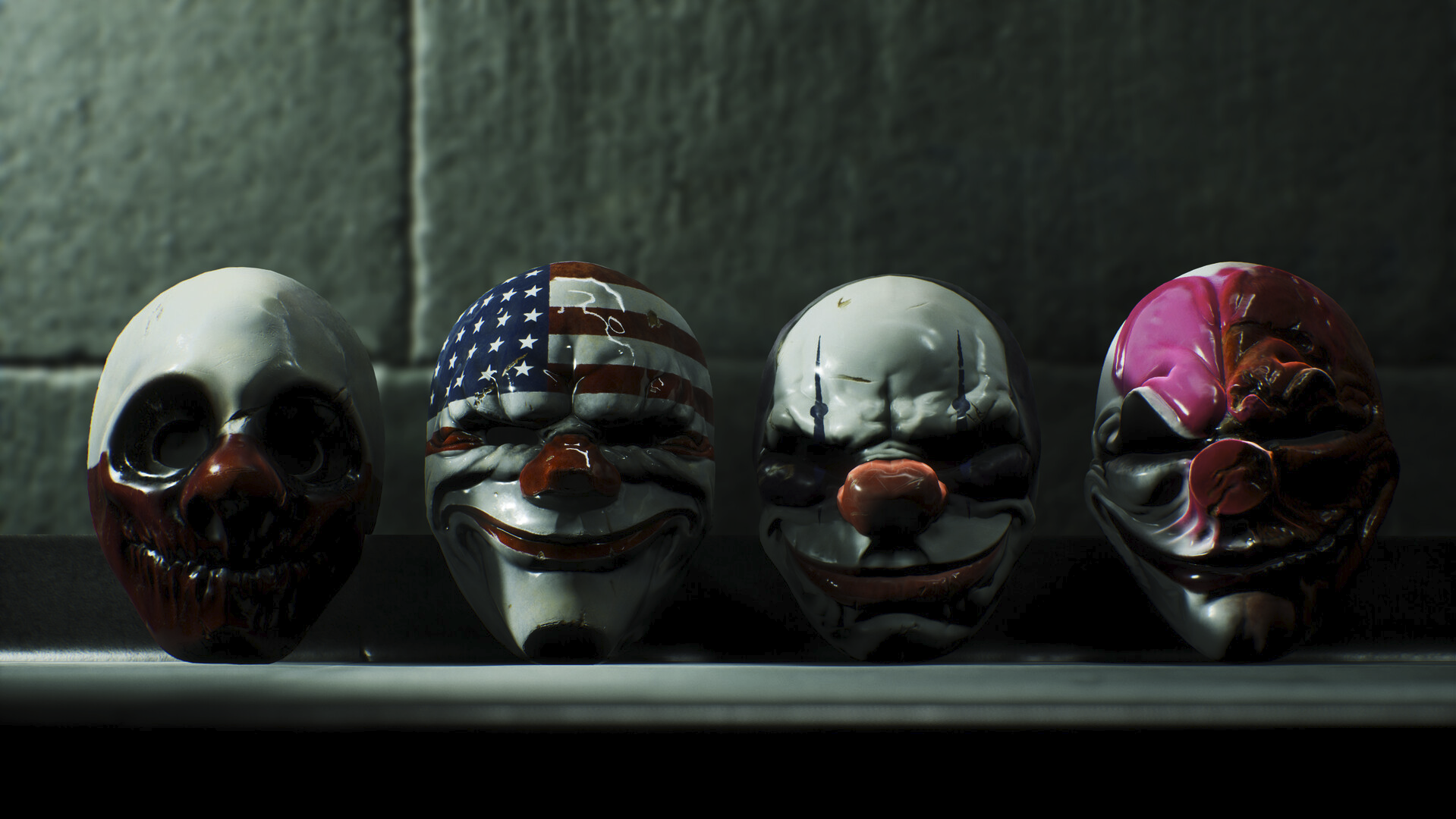 Starbreeze Studios and Prime Matter today released the first screenshots of Payday 3. Last year, the two companies didn’t say much about the game’s development, keeping much under wraps aside from a few leaks.

Payday 3 is the long-awaited sequel to one of the most popular co-op shooters. Since its release, Payday players have enjoyed the thrill of a perfectly planned and executed heist. That’s what makes Payday a high-octane, collaborative first-person shooter that’s second to none. Return from retirement and return to a life of crime as the Payday Gang, earning the envy of colleagues and a law enforcement nightmare wherever they go. A few years after the gang’s reign of terror over Washington, D.C. ended, they reassemble to deal with the threat that woke them from early retirement.

It’s been a long road to Payday 3. The original game was released back in 2011 as a PS3 console exclusive and was also released on PC. A sequel, Payday 2, was released in 2013 for PS3, Xbox 360 and PC, before receiving next-gen ports on PS4 and Xbox One. However, while the PC version of Payday 2 has been well received and continues to maintain a loyal player base, the console versions have not fared well. Due to the huge list of bugs and crashes, as well as the lack of support for updates from the developer, the console version almost died out many years ago.

Payday 3 was announced back in 2016 when Koch Media (now called Plaion) was brought into publishing duties. Since the initial announcement, development updates for the game have been few and far between, however, with the promise of a 2023 release date, fans are sure to see more very soon.

Hellblade 2 and Avowed: that's when the two Xbox exclusives will be released for a rumor

PlayStation at CES: how to see it, Italian date and time of the PSVR2 conference

A Plague Tale: Requiem: Over 300 minutes of gameplay in 4K