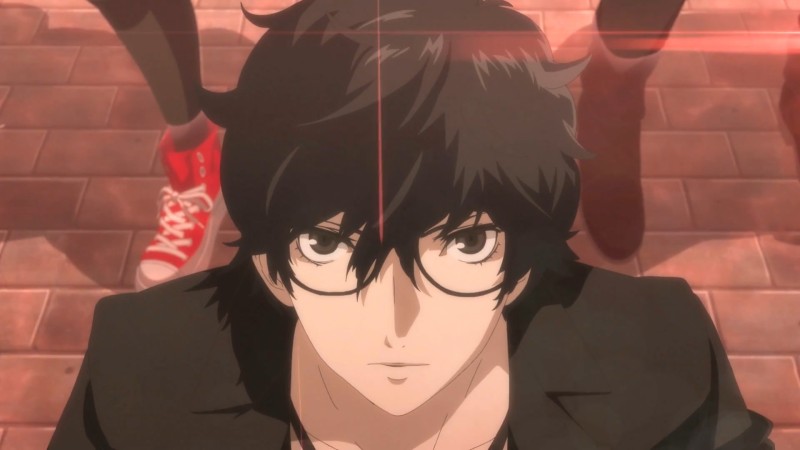 While opinions about the popular Persona franchise have been raging for years now, a topic that hasn’t received much attention is finally touched upon – the most hated characters. Obviously, there are quite a lot of them in the series, at least according to the players.

The news comes from an ongoing thread on the popular social media platform Reddit. A user named Middle-Swan732 posted a photo of Suguru Kamoshida and wondered, “Is this the most hated character in the series?”

Answers have naturally varied, but most fans of the franchise apparently agree. “After you listen to him mumbling about the seed of will… yes, he’s terrible,” said user Solid_Independent_99. “I’ve only played Persona 5 and Persona 5 Royal, so I can’t really say if he’s the most hated character. The most disgusting person? Absolutely.”

“For me, it’s him and the director, I was glad when the director died because he worked with Shido when Kamocide started to change and he didn’t do anything as a director,” a user named KingVenomous123 wrote on the same social media platform . “His storyline made me pause and get furious,” user Stonehill76 also responded. “I expected him to be the most hated.” This prompted a response from user SidTheShuckle, who noted that “as a person he is the worst of all, but as the characters of Morgan and Ohai, he is much worse.”

Although fans of Morgana and Ohai have come to the defense of the characters, the great debate remains unresolved, the answers to the question continue to come with surprising regularity. The conversation was somewhat heated, but exceptionally polite, especially for Reddit. The result so far is lively discussion.

Android 14 can learn from Samsung and Xiaomi

The ranking of the best assistants of 2022 has become known. De Bruyne - 3rd