Potter out? Chelsea painted the world with an outsider of the Premier League 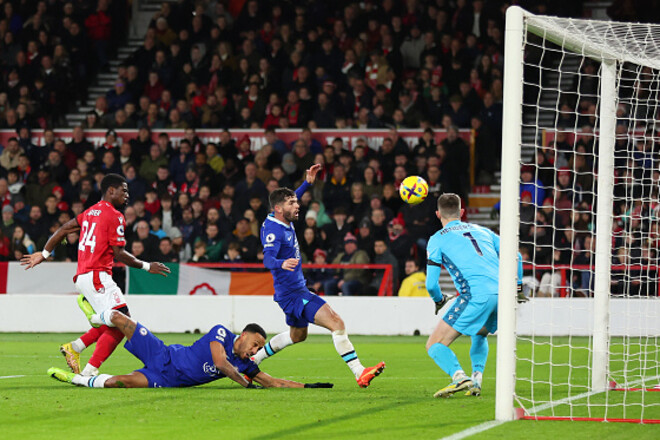 On Sunday, January 1, the match of the 18th round of the English Football Championship between Nottingham Forest and Chelsea took place. The game ended with the score 1:1.

Wards of Graham Potter opened the scoring already in the 16th minute of the game thanks to the goals of Raheem Sterling. The first half ended with the score 1:0 in favor of the Londoners.

In the second half, the home team managed to level the score in the 63rd minute of the game. Nottingham Forest defender Serge Aurier scored against Chelsea.

Note that Nottingham Forest is 18th in the Premier League table with 14 points and is in the relegation zone. Chelsea are in 8th position with 25 points.

Steam: New sale for the weekend – with these game deals & promotions