TASS reports that Roscosmos and the China National Space Administration (CNSA) signed a cooperation program for 2023-2027 at the end of November, including the construction of a scientific base on the Moon. Much has been said about these plans throughout the year. Now the program has been agreed, and the parties will jointly begin its implementation. 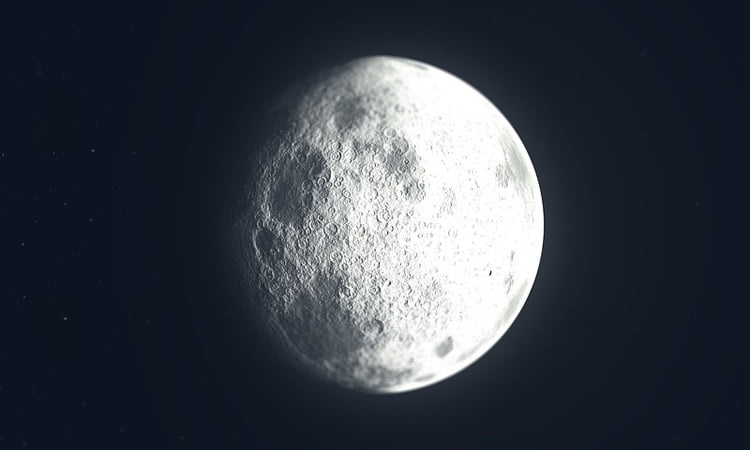 At the same time, an agreement was signed between the governments of Russia and China on cooperation in the creation of the International Scientific Lunar Station (ISLS). According to plans, the construction of the station should be fully completed by 2035. This will be preceded by joint research missions and work to create infrastructure on the Moon from energy to communications.

In particular, two missions are planned from 2026 to 2030 to develop technologies for landing and delivering cargo, as well as the return of lunar rock samples to Earth. The partners will start directly deploying the infrastructure for the future base from 2031. On the other hand, the countries of the Artemis Accord, led by the United States, will participate in the new lunar race.

It should be noted that the new lunar race is not only about prestige. First of all, it is the development of technologies on the basis of which the movement into the future will be built. Smart robotics will be widely used for work on the Moon. There is no doubt that this will be a good testing ground for preparing for a dash deep into the solar system.

On Earth, Russia and China have also found common ground between their national space programs. Back in September, the countries signed contracts for the mutual deployment of GLONASS and Beidou ground stations: three Russian stations will be built in the Chinese cities of Changchun, Urumqi and Shanghai, and three Chinese ones in Obninsk, Irkutsk and Petropavlovsk-Kamchatsky. But this agreement will be wider. The parties agreed to ensure the complementarity of the global navigation satellite systems GLONASS and Beidou.

VIDEO. Even Federer is shocked. Fantastic dribble shot from Sventek