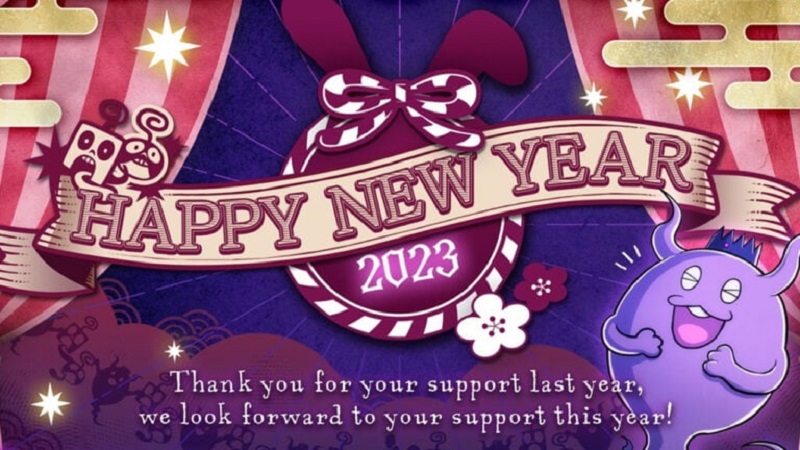 Spike Chunsoft has already announced Master Detective Archives: RAIN CODE for Switch, as well as The Witcher 3: Wild Hunt – Complete Edition for PlayStation 5 and Switch version of ARK: Survival Evolved (in Japan), but there’s a lot more to come.

“In addition, we are preparing unannounced large-scale title(s)” – said Spike Chunsoft. We will most likely be able to make an announcement in the not too distant future. “Spike Chunsoft will be running like a rabbit through 2023, so please continue to support us.”

Hogwarts Legacy: Twitch streamer couple offended in chat because they play, she bursts into tears

Hogwarts Legacy on PS5 or Xbox Series? The French seem to have chosen their console for the Harry Potter video game

PC, PS4 and Nintendo Switch are the most popular platforms in 2022

How many Pokemon are there altogether? Here’s Nintendo’s official response

Brugge coach: “Yaremchuk and I had disagreements”