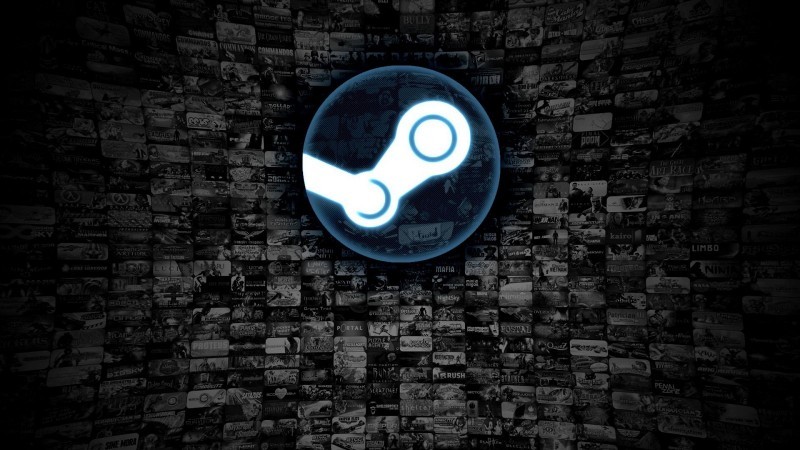 Company Valve published a fresh chart of sales in the service Steam over the past week (from December 26 to January 1).

In first place on the chart, where games and devices are sorted by revenue per week, you can again see the Steam Deck portable computer.

Elden Ring continues to hold the lead among gaming products, probably helped by the first discount that the game received since the release

High On Life is still in the top 10 sales, and the comedy shooter is doing pretty well.

FIFA 23, God of War Red Dead Redemption 2, Grounded and Cyberpunk 2077 were able to return to the top 10 thanks to good Christmas discounts, as well as Ready or Not – tactical shooter took 4th place.

Top 10 games and devices on Steam by revenue from December 26 to January 1:

Android digital car key: what is it and how does it work

All major US mobile operators have turned off 3G – Aroged