The Starbreeze Studios team has posted a short video of Payday 3, which is recorded on the engine of this co-op action movie and shows its official logo. The video also indicates that 2023 is the year of the game, thus confirming its release in the current year.

It is known that it will definitely be released on computers, but the list of consoles has not yet been disclosed. It is possible that it will only be playable on PS5 and Xbox Series X/S. Note that the official page of the third part has also appeared on Steam with the first screenshots, art and description. 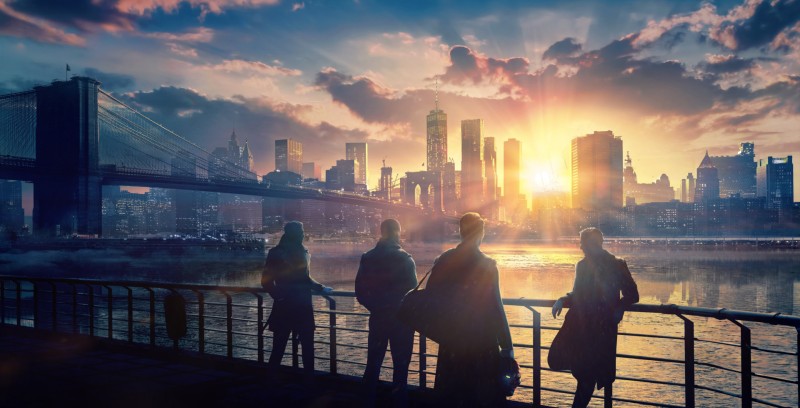 It is indicated that the project will unfold several years after the events shown in the second part. It’s up to the Payday Gang to get back together to deal with a mysterious menace.

Activision Blizzard x Microsoft: The first hearing on the FTC lawsuit is scheduled