The founder of “Yandex” said goodbye to the company

The founder of Yandex, Arkady Volozh, wrote a farewell letter to the company’s employees, in which he announced his departure and the future prospects of the Russian Internet giant. He called the Yandex restructuring plan “reasonable and necessary,” and called the company itself “the project of his life.” 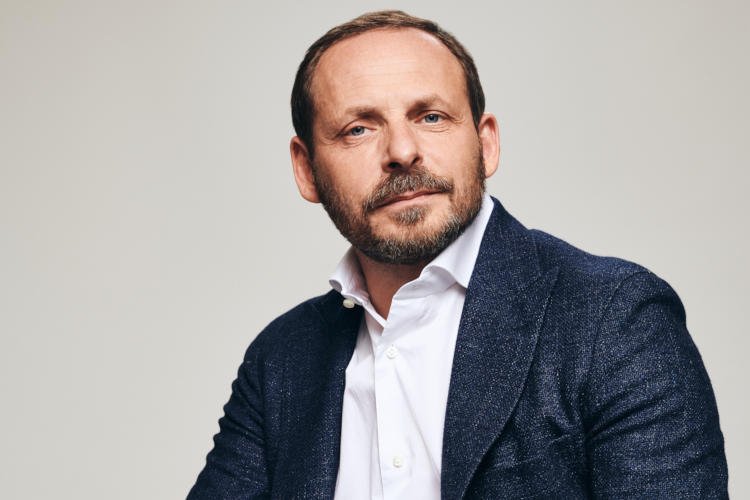 “New Year’s farewell. It’s time for me to write a farewell post. Let’s clarify where I am and what I am. As you know, I have not managed the Russian Yandex for a long time, and this year I had to leave all positions in the company altogether. Now the board of directors and management are developing a plan for the restructuring of the company – in the current conditions, it seems to me that it is quite reasonable and necessary, ”TASS quotes Arkady Yuryevich’s appeal.

He noted that he is still interested in helping four international startups with advice, which will now develop outside the Yandex holding. Mr. Volozh called the company “the project of his life.” “All these 30 years we have been doing it together — from scratch, in the face of global competition, striving to behave openly and honestly,” concluded the founder of Yandex.

On June 3, 2022, the European Union imposed personal sanctions on Arkady Volozh, and he was forced to leave Yandex in order to get him out of harm’s way. Now the company is being restructured with the separation of the Russian business. The largest voting shareholder will be a special fund, which will be represented by Alexei Kudrin, a new corporate development adviser at Yandex, and three other top managers of the company.

Cute potty in Genshin Impact: where to find the decor blueprint