The ranking of the best assistants of 2022 has become known. De Bruyne – 3rd 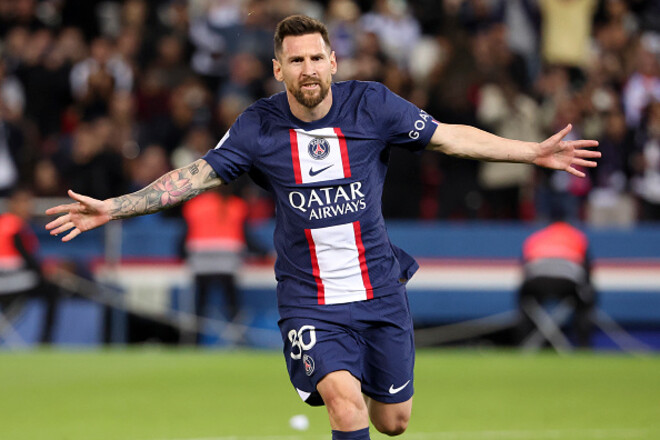 The rating of the best assistants in 2022 of the leading European championships has become known.

In the first place is the leader of the Argentina national football team, Lionel Messi, who plays for PSG. In 2022, the Argentine gave 20 assists in the French championship.

Bagatskis shared his expectations from the decisive World Cup qualifiers