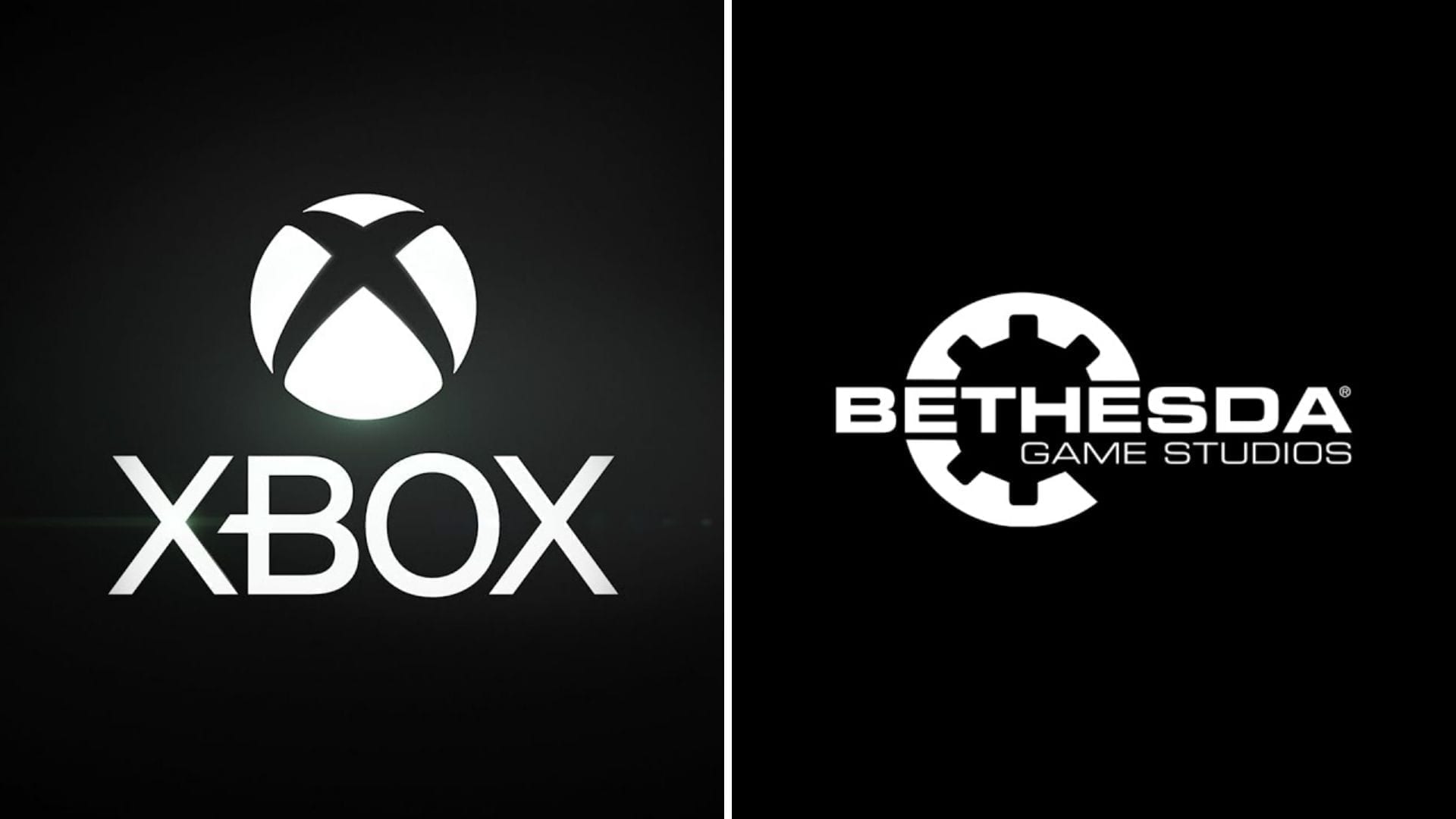 2023 promises to be a much more interesting year for releases from Xbox Game Studios and Bethesda than 2022. At least 9 Xbox Team projects are already scheduled to release in 2023 – most of them new, some coming to new platforms. Here is a list of those games and their estimated release dates: 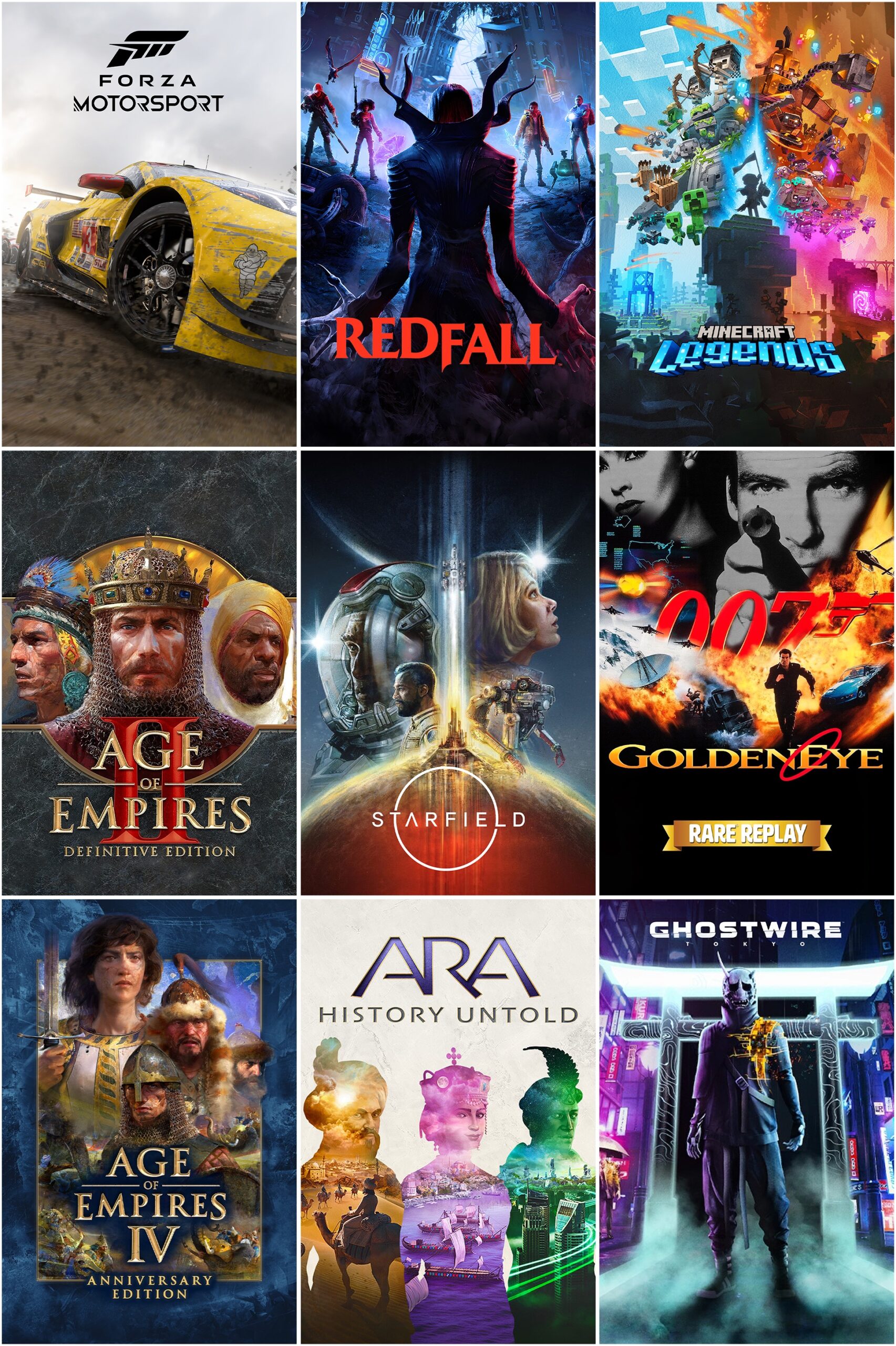 It is worth saying that the last time 9 game releases from Xbox Game Studios were in 2020. In 2021, there were 5 releases, and in 2022, Xbox teams released just 4 games. Release counts include games released on new platforms, such as last year’s Deathloop on Xbox Series X | S.

PC, PS4 and Nintendo Switch are the most popular platforms in 2022

Dead Space Remake will have a reimagined story: new details from the EA video