Twitter is being sued again, now for not paying for its San Francisco office

Columbia Reit – 650 California LLC is suing Twitter for non-payment of office space fees. Bloomberg writes about it. The social network owed the landlord more than $136,000. Twitter has not yet commented on the information. Journalists note that the social network now does not have a department responsible for press relations. 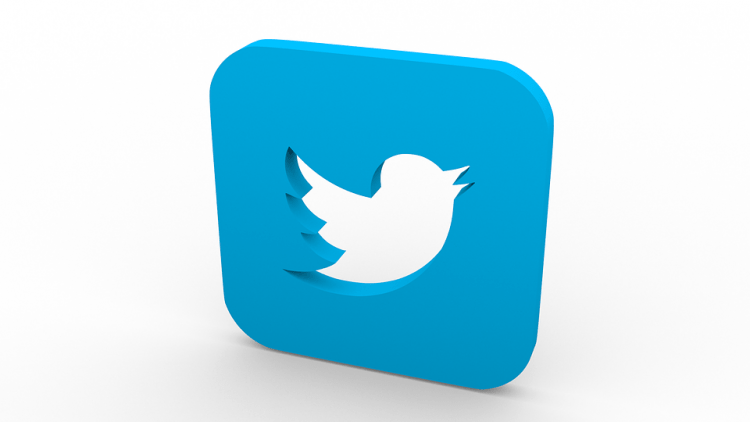 Journalists found out that the company rents the 30th floor of the Hartford Building. Prior to filing the lawsuit, the landlord posted a notice on Twitter demanding that all debts be paid within five days. The company did not comply with these requirements, after which Columbia Reit – 650 California LLC filed a lawsuit in the court of the state of San Francisco.

Rumors of non-payment of bills by Twitter appeared shortly after the purchase of the social network by Elon Musk. In mid-December, the New York Post reported that the company had not paid rent for all of its offices for several weeks. In addition, lawsuits were filed against the company for non-payment of two charter flights.

Musk acquired Twitter in October 2022. He became the CEO of the social network and made the social network a private business. At the end of December, the businessman said that the company is not yet threatened with bankruptcy, but there is a lot of work to be done. Musk also held a vote on Twitter, as a result of which he agreed to step down as CEO as soon as he finds a replacement.

16GB of DDR5 RAM has never been so cheap

29 years of Doom: John Romero is working on a new level

Barilla, Bertolli & Co.: That's why you should avoid these pestos in the future

Amazon offers: Acer Nitro 5 notebook with RTX 3070 Ti at a discount at the historic minimum price