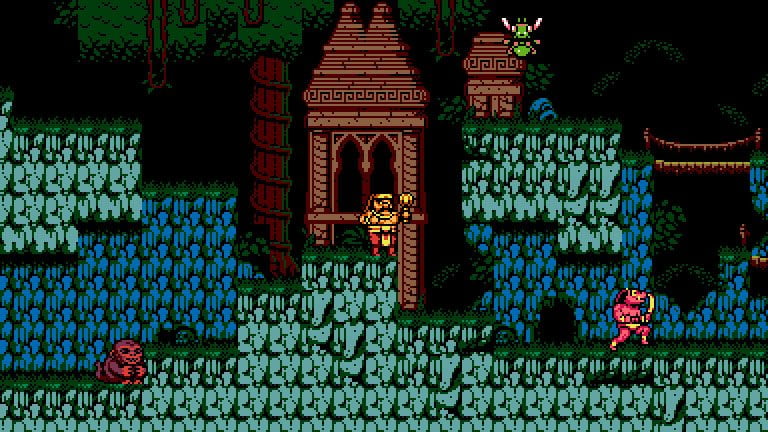 Derek Youmainly known for Spelunky, sta still working are UFO 50, despite the silence that fell on the project. The developer has updated the community by posting a new image of the game on Twitter and referring to the Steam page of the same.

Unfortunately there is no official release date, so we don’t know how long until we can play the final version. The text of his tweet isn’t much help, as it simply reads: “I’m still working on UFO 50.”

UFO 50 is a collection of 50 single player and multiplayer games made by the authors of Spelunky, Downwell and Catacomb Kids. Be careful because these are not mini games, but complete games, albeit of different sizes, which according to the story told by the title were created by a fictitious video game company from the 80s. In short, it is a curious collaborative project, created by some of the most prominent exponents of the independent scene.

Announced years ago, UFO 50 was initially scheduled for 2018, but evidently it didn’t make it to the market in time. For now it has only been announced on PC, but at the time there was already talk of the arrival on multiple platforms (never communicated). The complete development team consists of:

Over the past day, the Armed Forces of Ukraine destroyed 760 invaders, 46 UAVs and 12 cruise missiles

Risk of Rain Returns announced: the remake of the first chapter arrives in 2023

Ford customers will be able to visit dealerships much less often