“Unsuccessful Claims”. La Liga responded to Vini on the situation with racism 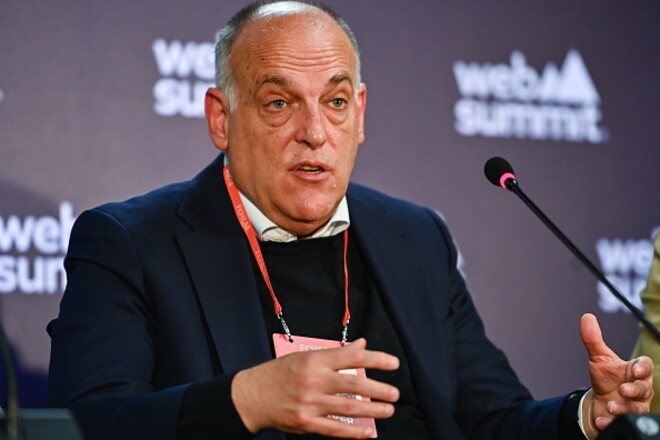 President of La Liga Javier Tebas commented on the incident that happened in the match of the 15th round of the championship of Spain between Valladolid and Real Madrid.

The fact is that after the game, the star striker of the royal club Vinicius Junior wrote on his Twitter that during the fight he was insulted by Valladolid fans, and La Liga continues to do nothing and not take any action in the fight against racism.

The president of the top division of Spain, Javier Tebas, did not leave the footballer’s accusations aside:

“In the league, we have been fighting racism for years. Vinicius very unfortunately, unfairly and untruthfully published claims against us. The structure works for you so that together we can move in the same direction.”

By the way, Real Madrid beat Valladolid away with a score of 2:0 thanks to Karim Benzema’s double.

In @laliga we have been fighting RACISM for years. @vinijr It is very unfortunate, unfair and it is not true to publish that “@laliga does nothing against racism, find out more. We are at your disposal so that ALL TOGETHER, we go in the same direction. 👇 https://t.co/60US2Gyk1h

PC and Steam Deck games for less than 15 euros: the titles on offer to be recovered on Steam

Sure, the Switch 2 / Pro is a headache for Nintendo!

Now also in the Netherlands: manage and optimize your solar panels with SolarEdge Home for 3-phase application