VIDEO. Even Federer is shocked. Fantastic dribble shot from Sventek 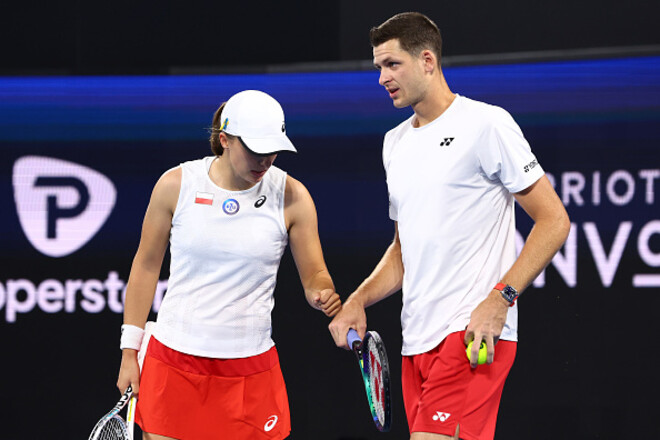 On Sunday, January 1, the first racket of the world in women’s singles Iga Sventek played in a mixed doubles match at the United Cup with Hubert Hurkach for the Polish national team against representatives of Kazakhstan Zhibek Kulambayeva and Grigory Lomakin.

In the sixth game of the first set, Sventek made an incredible shot that circled the net and won the point.

This moment was published on Twitter tennis public Tennis TV. After the fight, Iga noted Roger Federer under the post and asked:

At the end of the day, Federer answered Sventek anyway:

Do you approve @rogerfederer?🫣 https://t.co/VIgCx7gNn6

XPG Xenia laptops are already on sale in Russia