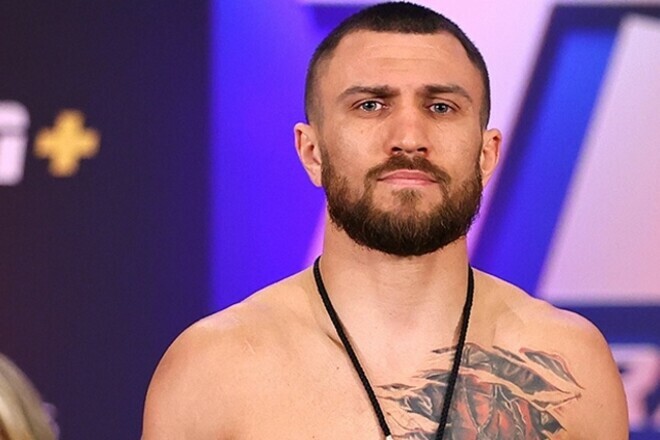 Ukrainian boxer Vasily Lomachenko, who ended 2022 with a scandal because of a video with an anti-Ukrainian speech by a representative of the UPL of the Moscow Patriarchate, began the new year by publishing another part of Metropolitan Longin’s sermon.

The special prices of the year 2022

Crisis Core Final Fantasy 7 Reunion: video compares the graphics of 2007 with that of 2022