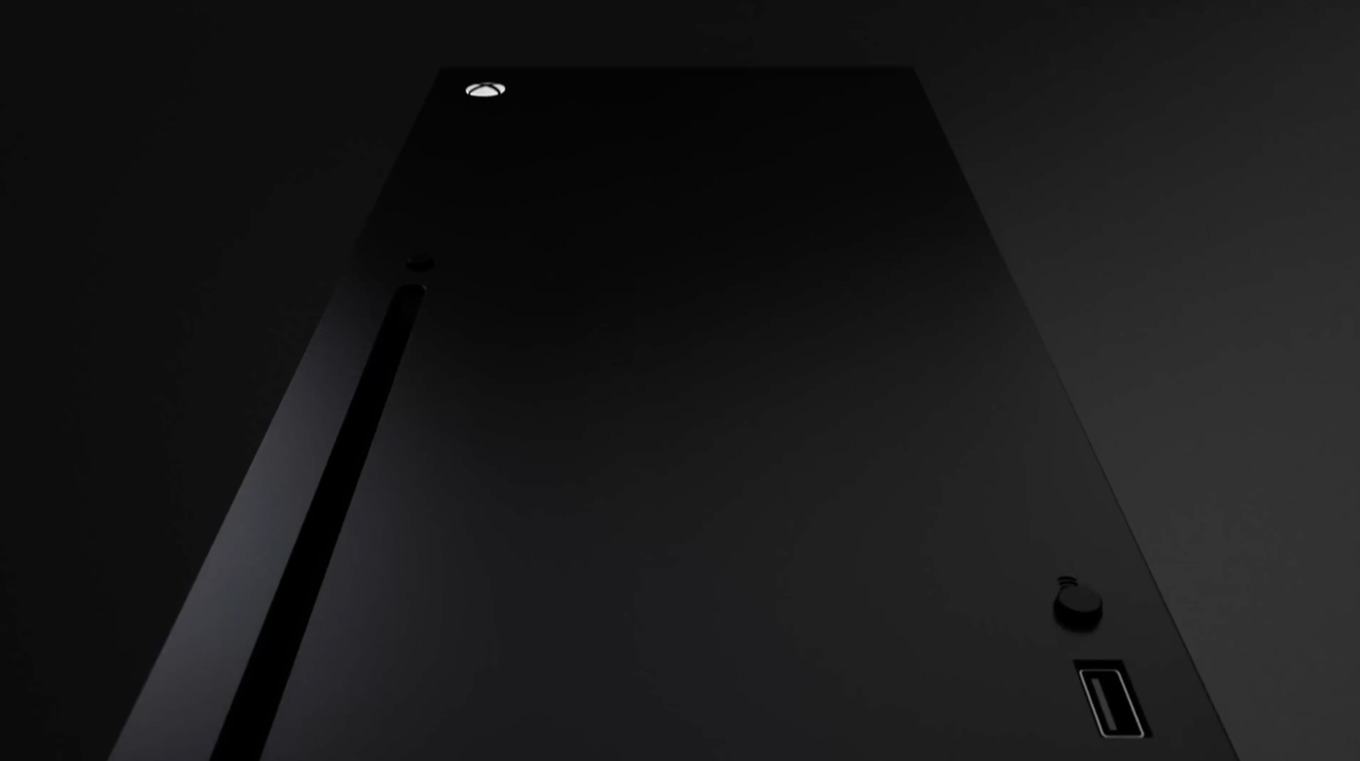 Rumor has it that in 2023 Sony will introduce an updated version of the Playstation 5. At the same time, the well-known gaming insider Tom Henderson says with almost complete certainty that this will really happen, naming almost the exact release dates.

As for the updated Xbox Series X and Xbox Series S models, at the moment there is little information that Microsoft is preparing them for release in 2023. However, players are already making their plans for how the new set-top box from Microsoft could look like. User montogdgamer posted the conceptwhich showed a hypothetical Xbox Series X Slim console.

Amazon Kindle Unlimited: three months for only 99 cents, let's see the promotion for the beginning of 2023

GTA 5: Cheaters cause single player players to crash with an exploit on PC

Worst behind? Ukrenergo estimated the probability of a blackout

Aroged: The remake of the first “The Witcher” will please the open game world