A couple of months after our test of World War 3 in its new free version, the development team has released a substantial update that not only introduces new content, but also kicks off the first season of the first-person shooter.

Curious to find out how the game has evolved in recent weeks, we decided to test the Season 1.

The first difference we noticed when starting World War 3 after the launch of Operation Redlinei.e. the first season update, is that the server problems and errors that plagued the game in the vicinity of the transition to free to play now seem like a distant memory. 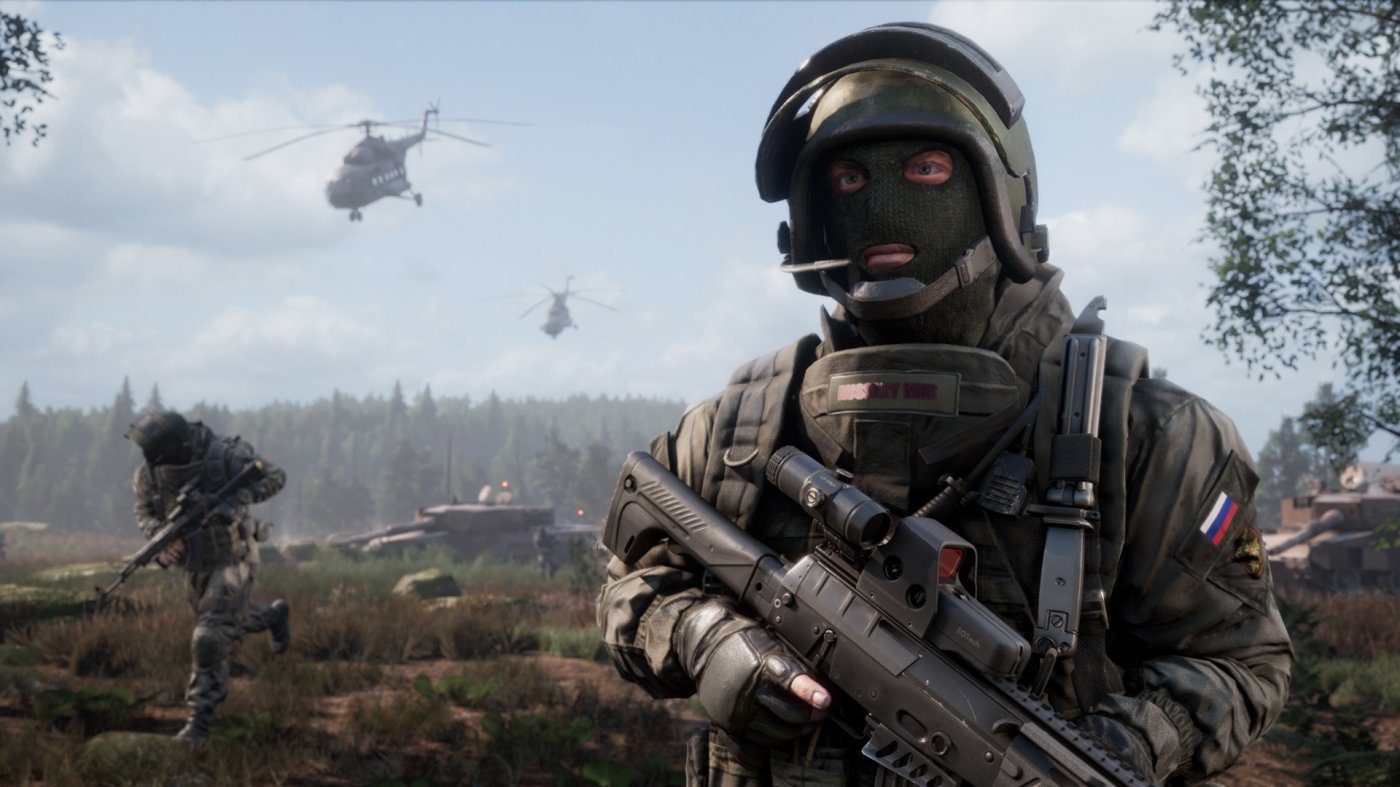 Of course, the menus continue to be confusing and there are some technical problems that cause annoying slowdowns in the view of certain screens, but everything else seems to go smoothly. All the remaining components of the gaming experience have not undergone major upheavals and, despite having made some adjustments on various fronts, Season 1 did not seem like one of those capable of shifting the balance.

The main novelty of the patch in question concerns the implementation of two different arenas, each created for the same number of game modes. Gobi it’s a Chinese temple that fits perfectly into the Team Deathmatch due to its small size and the numerous wooden buildings scattered around the perimeter, with an imposing tower in the center from which you can have a good view of a portion of the map. The other scenario instead takes the name of DMZ and is dedicated to the modality Tactical Opswhich involves the participation of more numerous teams that have to compete for objectives on a larger surface. 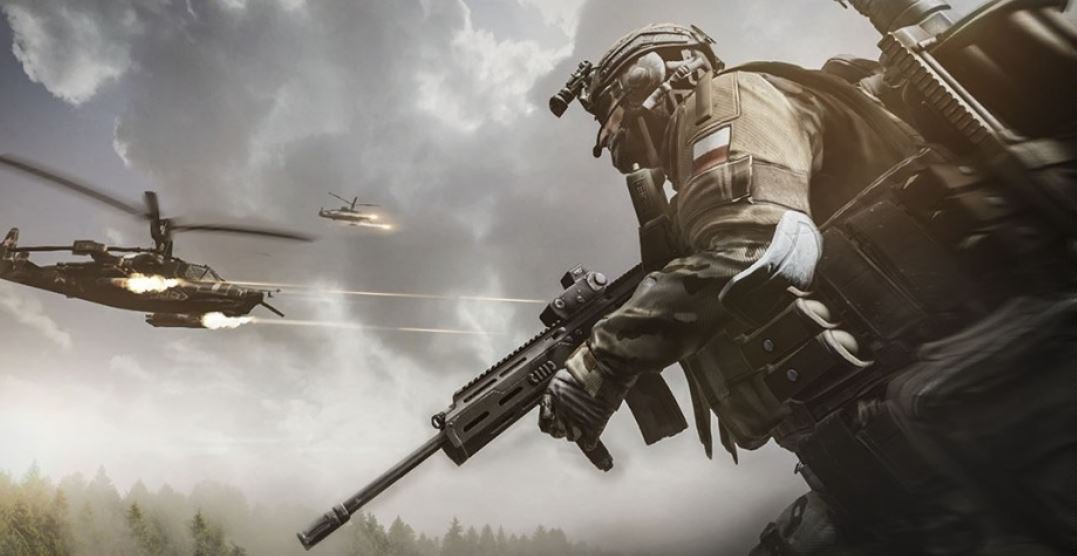 In this case we are faced with a map that is not particularly inspired from an aesthetic point of view and in which generous expanses of greenery alternate with large buildings that house the control points, from which it is possible to both keep an eye on the situation and take shelter from enemy vehicles. Net of a good level design, the second stage is less enjoyable from an aesthetic point of view not only due to the aforementioned lack of personality, but also and above all due to the massive presence of vegetation whose rendering on the screen is not the best.

In true Call of Duty/Battlefield style, World War 3 Season 1 also includes a 50 tier Battle Pass with free and premium rewards, so that everyone can somehow receive additional content. Among the prizes that can be unlocked for free, we also find three vehicles and two weapons, which expand the collection of tools of death already available in the shooter. In the case of means of transport, the new entries are the light tank ZTZ-99the combat vehicle K21 and theIMUGIa particular helicopter that takes its name from the dragon of Korean legends.

To be more incisive on the playful balance are certainly the two free guns, which aim to satisfy completely opposite styles of play, despite their belonging to the same class of weapons. The first assault rifle is the QBZ-95coming from China and characterized by a lower rate of fire than its ‘colleagues’, a defect which is counterbalanced by a minimum recoil and useful for killing enemies with surgical precision. Quite different is Korean K2C1, an assault weapon that lends itself to medium and short-range clashes due to its properties that make it a sort of submachine gun in disguise. Unfortunately, the pass, as well as the experience levels, is also characterized by a very slow progression and dedication and commitment will be required to obtain both weapons before Season 1 comes to an end.

As we have already said, the one of Season 1 of World War 3 is not a revolutionary update, but in any case it tries to make some changes to the gameplay. One of the main novelties concerns the introduction of what the developers call Point Shootinga very interesting technique that simplifies the life of those who usually use sights suitable for long or medium range clashes. By pressing a key, our soldier will ignore the sights and, entering ADS mode, will fire with the weapon cocked. This system makes shooting less precise but allows you to hit close-up targets more easily when the rifle in hand is equipped with a scope designed for long distances. Another addition is the reloading the weapon while leaning sidewaysso that the character can restore bullets to the magazine even while keeping an eye on an area.

On the other hand, the interventions made in the context of the are less visible collisionswhich according to the development team are now better managed both from a gameplay and an aesthetic point of view, with the protagonist lowering his weapon when he is near an element of the scenario. No less important are the armor adjustmentsso that the amount of health automatically restored after taking damage is different according to the class, with an advantage for those who opt for light soldiers.

In short, there are no substantial changes and, by and large, the gameplay experience hasn’t improved enough to prompt players who have abandoned it to return aboard the ship. In the future, however, thanks to the next updates, the general situation could improve in a more perceptible way.

The fight between Lomachenko and Haney has been agreed, but there is a nuance with the date

An insider called the approximate timing of the release of Senua's Saga: Hellblade 2

Games with Gold and Game Pass Ultimate: a new free game is available for Xbox