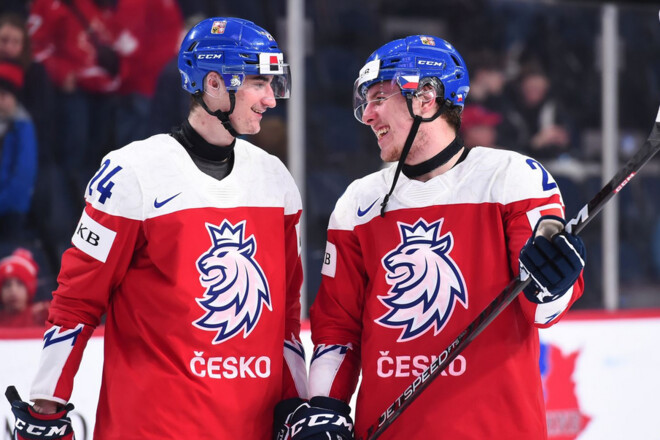 At the Youth Ice Hockey World Championship, the group stage came to an end, following which the quarter-final pairs were determined.

Let’s note the Czech team, which in its group quite unexpectedly outstripped both Canada and Sweden. The Czechs will play against Switzerland in the 1/4 finals.

The Canadians from the second place went to Slovakia, but Sweden, which finished only third, will play against Finland. Group B leader Team USA will face Germany.

China in 2022 broke its own record for space launches, but lost the first place to the United States

Everything is not so simple: the Internet Development Institute responded to the developers of the Russian action "Trains", which were left without funding

The founder of "Yandex" said goodbye to the company

God of War Ragnarok could have been broken into two parts, Santa Monica thought about it